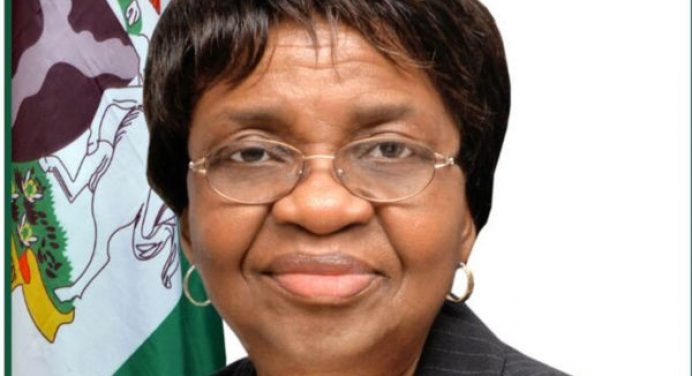 The National Agency for Food and Drug Administration and Control (NAFDAC) says it has intercepted a Mercedes truck laden with fake drugs and vaccines along Asaba-Benin road.

The agency says the truck was heading for Warri, Delta State, to deliver its consignments to 15 drug retail outlets in the oil-rich town.

In a statement, the agency explained that it intercepted the products through its Investigation and Enforcement (I&E) Directorate, following an intelligence report.

According to the statement, Director-General of the agency Mojisola Adeyeye made the revelation in Abuja.

She reiterated NAFDAC’s determination to ensure that only wholesome medicinal products and other regulated products are available in Nigerian markets for public consumption.

She further explains that the products were evacuated and inventory taken, while the suspects arrested with cartons containing the products made police statements and were released on administrative bail.

She, however, warns medicine merchants to always have the general wellbeing of people in the country at heart above other considerations, stressing that there is no longer a hiding place for them if they fail to stop illicit business of circulating dangerous medicinal products that are capable of compromising the health of the Nigerian public.

The agency names outlets where the drugs were to be delivered, of which 15 are in Warri while one is in Onitsha.