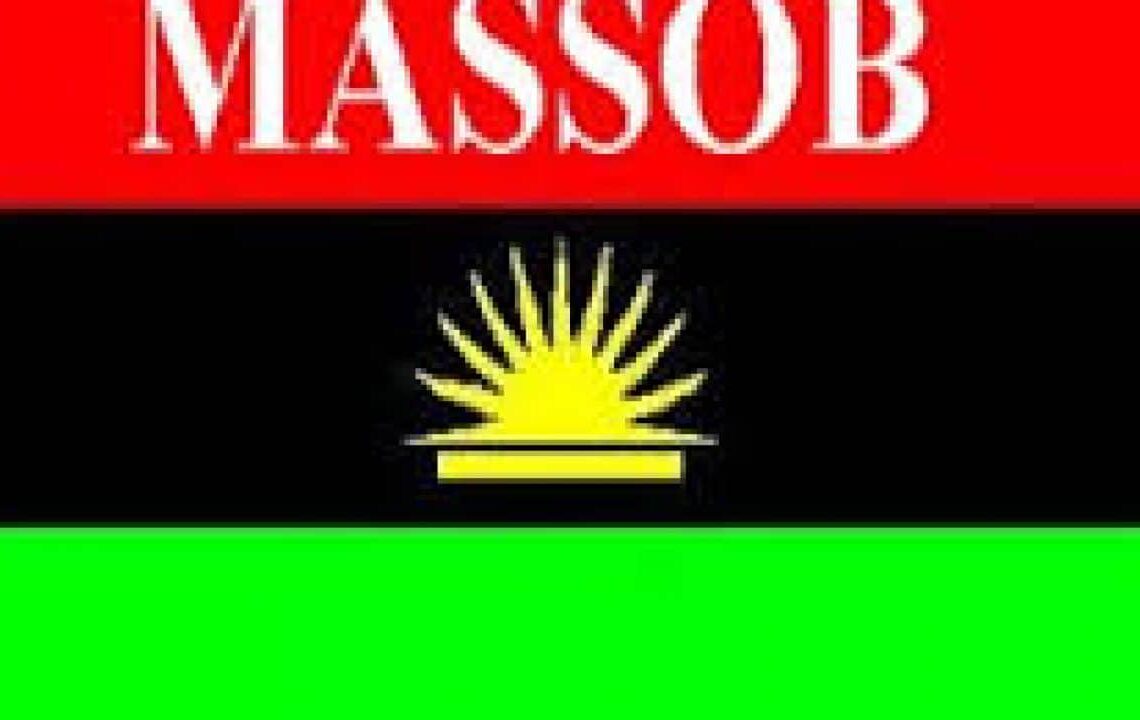 The Movement for the Actualisation of the Sovereign State of Biafra has blamed the National Assembly for the poor handling of the planned impeachment of  President Buhari.

MASSOB posited that the Senate watched helplessly and couldn’t make any meaningful move as the insecurity issues in the country worsened.

MASSOB’s position was made known by the group’s National Director of Information, Sunday Okereafor when he addressed pressmen on Friday.

Okereafor said the goings on in Nigeria were similar to what had happened in countries like Liberia, Serbia, and Yugoslavia, adding that leaders of such nations were meant to face the law for their failure to protect the lives of the citizens.

He said, “The Senate must be held responsible for the killings in the country. The Senate building is very beautiful, but there is no foundation.

“Finally, when they give them money, they won’t say anything again. They (senators) should be ashamed of themselves. They should be ashamed that as the pillar of democracy in the nation, they can’t do anything.”

On the ongoing strike by members of the Academic Staff Union of Universities, he said the Buhari regime was paying lip service to their demands because many top politicians like senators had their children schooling abroad.

“Most of those who call themselves elites are there and ASUU is on strike for over five months. The government cannot even pay the teachers. But they send their children to France, Germany, America a,nd Israel, and abandon their education to die. Most of them are building refineries overseas and NiNigeria’sefineries are in a bad shape.

“Even in the oil-bearing communities, there are no roads. Tell me, the Senate of Nigeria, is it not the upper house in the National Assembly, which should decide what is good for the country and make laws?

“MASSOB and the Biafra Independent Movement are asking, who are they deceiving? Today, tomorrow, we will impeach the President. After collecting money, you won’t hear from them again. It is a shame!”

He added, “Nigerians voted them into office. But what are they doing to help protect the people? How can they be there and insecurity is rising every day?

“The Senate must be brought to justice for allowing the killings in the country. Today they will say impeach Buhari and when they give them money, they will keep quiet. Who are they deceiving? MASSOB and BIM are asking.”