Home » Nigeria » NIDCOM not for deportation of Nigerians, says Dabiri-Erewa

NIDCOM not for deportation of Nigerians, says Dabiri-Erewa 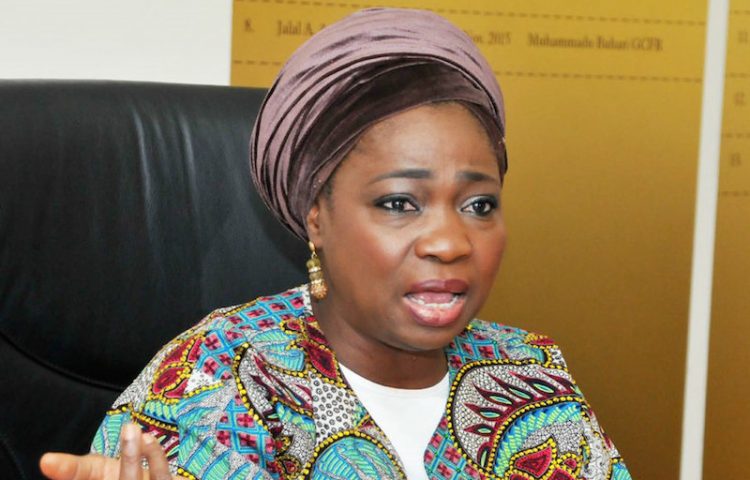 Mrs Abike Dabiri-Erewa, the Chairman/CEO of the Nigerians in Diaspora Commission (NIDCOM) said on Friday that the commission was not created for the deportation of Nigerians.

The chief executive officer of the commission said this in a statement by Abdur-Rahman Balogun, NIDCOM’s Head of Media and Public Relations unit.

Dabiri-Erewa said the malicious reports about the commission were false.

“Our attention has been drawn to a malicious, mischievous and fabulous story where the leader of the proscribed Movement for the Actualisation of the Sovereign State of Biafra (MASSOB), Uchenna Madu, alleged that NIDCOM is the medium used by the Federal Government to forcefully deport persecuted Biafrans.

Why Nigerians are leaving Nigeria in droves – NiDCOM boss

“In a statement entitled “security agents killing our members secretly,” the group had alleged that NIDCOM was being used to crack down on its pro-Biafra groups leaders in the diaspora.

“These and other fabricated stories by the group are false, mischievous and at best another tale by moonlight narrative.

“NIDCOM, as we know has no such powers nor has such agents of harrasment in Nigeria and in foreign lands.

“In international relations, the process of deportation is a country to country decision which lies with the country foreign policy within the purview of the Ministry of Foreign Affairs.

“It must be pointed out that most countries are clamping down on irregular immigrants irrespective of their faith, ethnic affiliations,” Balogun said.

“So, the allegation that the Federal Government is secretly working with some agents of foreign countries to arrest members in diaspora and deport them to Nigeria for persecution and prosecution is a figment of the group’s imagination.

“Dabiri-Erewa and her commission are for all Nigerians irrespective of their tribe or religious inclinations as enshrined in the Act of the parliament setting up the commission,” he said. 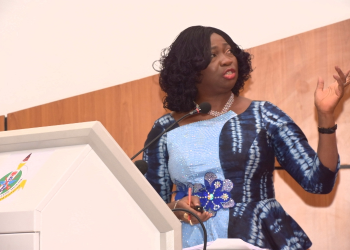 Why Nigerians are leaving Nigeria in droves – NiDCOM boss 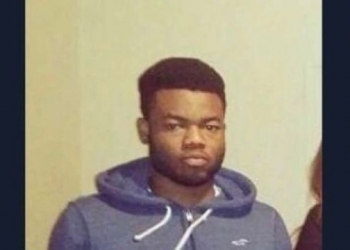 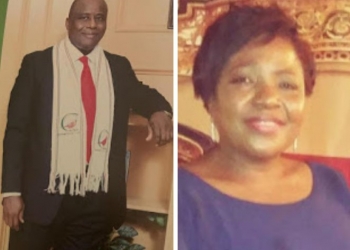