by Ediri Oyibo
in Nigeria, Technology
0 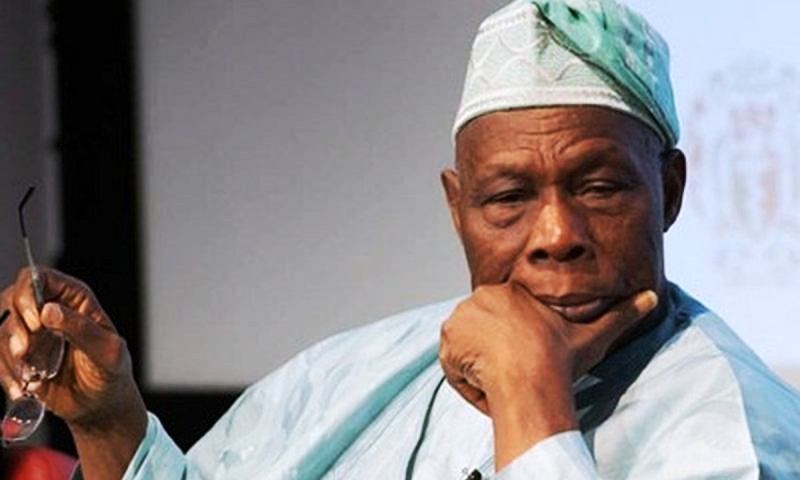 Chief Deolu Ogunbanjo, President National Association of Telecommunications Subscribers (NATCOMS) has commended the growth of the telecommunication sector in Nigeria.

Highlighting the benefits and challenges in the Nigerian telecoms sector, Ogunbanjo poured encomium on former President Olusegun Obasanjo for bringing the Global System for Mobile Communication (GSM) to the country in his time.

He recalled the mobile network journey from 2001, stressing that the Obasanjo’s administration did well to ensure that the country went through the telecommunication process.

TheNewsGuru.com (TNG) reports Ogunbanjo made the commendation as key players in the telecommunication industry say Nigeria can attain greater height in digital penetration if it can increase its broadband.

The key players in different interviews on Wednesday in Lagos, were x-raying the achievements of the country in the last 60 years of her independence.

The NATCOMS president, however, said that there was room for improvement, advancement and sustainability in the operation of the telecommunication sector to meet up with the global practice.

“The phone is now a companion; it is also for making money; it is what gives the daily meal to many, the OBJ administration did well to ensure that we went through the telecommunication process.

“However, there is need to now start deploying more base stations and broadband to expand concentration of the technology, especially to the rural areas,’’ he told NAN in the interview.

He suggested that the government should formulate a policy to dedicate a certain percentage of base stations and radio equipment for broadband penetration or internet usage, especially in rural communities or underserved areas.

“Internet service should be extended to the underserved areas of Nigeria to encourage commercial engagement and business growth.’’

Ogunbanjo said that there was a need to educate and allow rural dwellers to engage fully in the telecommunication sector, as the internet is famous for the ability to spread information.

He noted that since the primary use of the internet is communication, it would aid the frequency and quality of interpersonal communication among people.

The telecom expert also reflected on innovative ideas taking place in the telecommunications sector as part of the nine-point agenda of President Muhammadu Buhari’s administration.

“The president has shown the importance of the technology sector, which is quite commendable.

“It means that that sector’s effect is obviously showcasing and touching on all the sectors positively.

Ogunbanjo also commended the efforts of Executive Vice Chairman of the Nigerian Communications Commission (NCC), Prof. Umar Danbatta for pledging to promote and facilitate the expansion of robust broadband and information and Communication Technology (ICT) infrastructure across the country.

Another key player in the sector, Mr Olusola Teniola, President, Association of Telecommunications Companies of Nigeria (ATCON) suggested that the government could improve on the technology sector to help drive all the nine-point agenda.

Teniola told NAN that this is possible through the introduction of Science, Technology, Engineering and Mathematics (STEM) based curricula into our education system.

He said that such an idea should form the basis of producing a workforce of the future that will create the technology needed to prepare the youth for the fourth Industrial Revolution.

He suggested that there should be collaboration among the Ministries of Science and Technology, Communications and Digital Economy and other government agencies like the National University Commission to provide a platform to build, promote and commercialise innovation into economic value.

“There are vast opportunities for Nigeria to add value to the technology supply chain and create value-added solutions.

“Gradually we can move up the chain by developing technology start-ups in an incubation process,’’ Teniola said.

The ATCON president called on the federal government to do more by promotes innovations and taps into the talent base in the nation’s youth demography.

“Running hackathons is a good starting point, like MTN.

“However, more sustainable programmes that identify talents from a younger age and provide scholarships where necessary and support are needed to fuel the engine of innovation.’’

He said that there was an opportunity to create the Nigerian version of online virtual meeting applications and not having to rely on applications that are not built for our local realities. 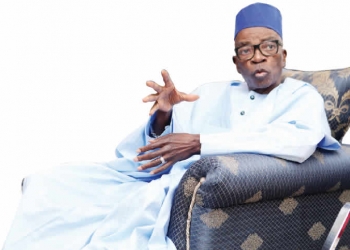