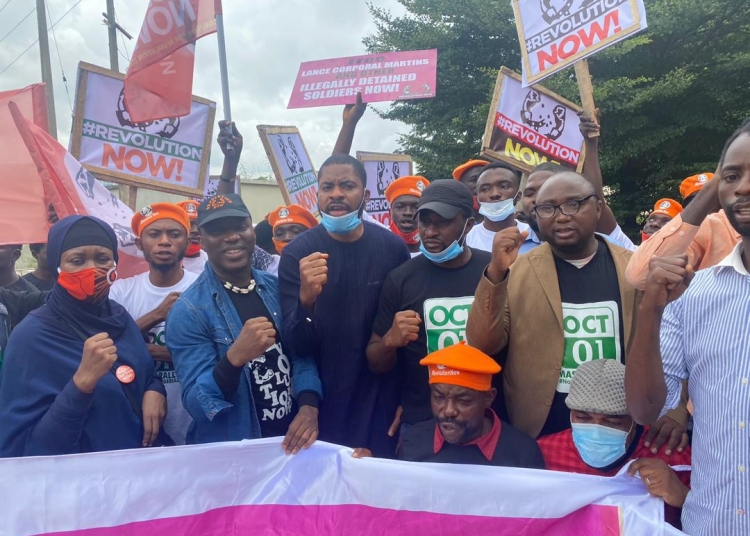 The protesters, numbering over 100, lamented that 60 years after the country gained independence from Britain and over 20 years of uninterrupted democratic rule, Nigeria’s socio-economic development has been mired by bad leadership.

According to reports, similar protests took place in Area 1, Life Camp, Jabi, Kuje, Kwali, Kubwa and Lugbe all in the Federal Capital Territory. 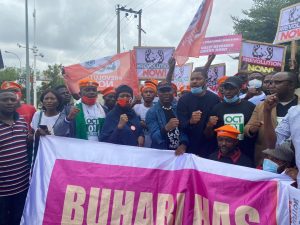 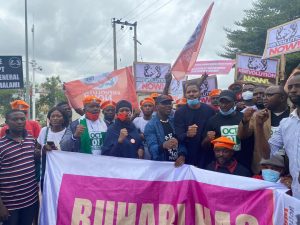 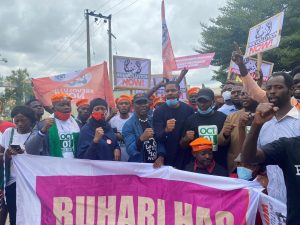 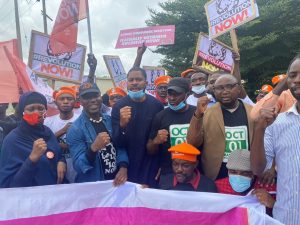 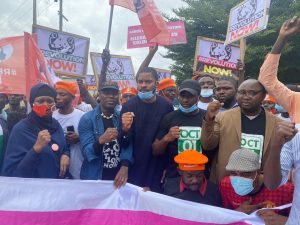 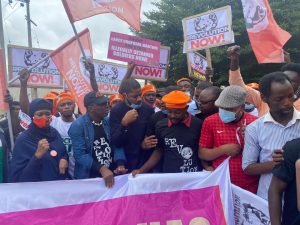