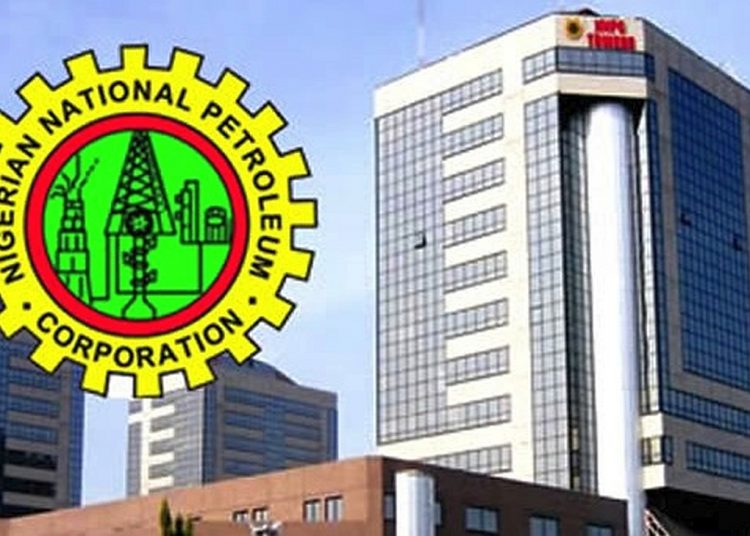 The National Leadership of National Association of Nigerian Students (NANS) has rejected the alleged anti-poor and anti-masses recruitment requirements of the Nigerian National Petroleum Corp[oration (NNPC).

Mr Adeyemi Azeez, NANS National Public Relations Officer (PRO) made the position of the students’ body known in a statment on Sunday in Abuja.

NANS alleged that it was a deliberate and well structured resolve to play out many graduates, especially those from the poor background.

According to him, it is no longer news, that regular occurrences of incessant strikes have long marred the education sector of the country.

“Therefore, ordinarily an undergraduate that applied for a four or five year programme will eventually end up staying nine or 10 years on campus pursuing a bachelor degree.

“NANS will not fall cheap of this deliberate attempt of disenfranchising majorly the real and qualified Nigerian graduates.

“These graduates, who have gone through rigorous stages within the Nigerian Universities and polytechnics, should not be disenfranchised of this opportunity”.

He, however, called on NNPC within a 72 hours ultimatum to withdraw all alleged anti-poor and anti-masses conditions.

“Failure to comply with this ultimatum, NANS will move out en-mass to protest or shut down the activities of NNPC.

“The association will also not hesitate to expose many of the ongoing and recent past frauds being perpetrated by this corporation,” he said.

The criteria for Graduate Trainee among others require applicants to have graduated from an accredited University/Polytechnic/Monotechnic not earlier than 2014.

The criteria also required that applicants must not be more than 28 years of age as at Dec. 31, 2018. 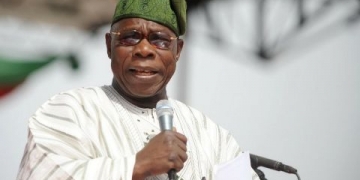