NITDA D-G tasks stakeholders on contributions of ICT to GDP

by Ediri Oyibo
in Nigeria, Technology
0
17
SHARES
434
VIEWS
Share on WhatsAppShare on FacebookShare on TwitterShare on LinkedInShare on TelegramSend as Email

Pantami made this known during the NOTAP/NITDA Stakeholders’ Roundtable Discussion on the Use of Nigerian Software in the Financial Banking Services Sector, in Lagos on Monday.

He said that notably, local and foreign investors invested about N38 billion into Nigerian start-ups in the second and third quarters of 2018, of which 75 per cent of the funds went into Nigerian FinTech.

“The growth underscored the upward trajectory of ICT as a significant contributor to Nigeria’s GDP, currently at about 11.81 per cent as at the third quarter of 2018,’’ Pantami said.

He said that to complement these efforts, government had identified the need for concerted actions and policies to promote local contents as the core pillar of economic diversification.

“You may recall that in 2013, NITDA issued the Guidelines for Nigerian Content Development in ICT, essentially mandating agencies of government to compulsorily prioritise indigenous ICTs for procurement where available in-country.

“The policy has resulted in the growth of the purchase of indigenous contents in the public sector.

“The year 2018 recorded the highest figures of purchase of indigenously-assembled hardware and software with a total of 355,647 units sold, compared to 154,424 in the previous year.

“Implementation of this policy has also ensured that 95 per cent of the Federal Government’s data is hosted locally,’’ Pantami said.

He said with the issuance of the Presidential Executive Orders 003 and 005; the Nigerian Content Guidelines of NITDA received a significant boost and had strengthened the arm of the agency in implementing the guidelines.

According to the director-general, the IT Project Clearance Process of NITDA has saved the country over N13 billion of bogus spending.

Pantami noted that the clearance process had ensured that over N5 billion worth of software-related projects would be procured from Nigerian companies from 2018 till date.

He said that all these would have been impossible but with the consistent and unwavering support of President Muhammadu Buhari, who had given the agency and the IT industry relentless support to implement far-reaching policies for the development of the country.

Pantami also congratulated the financial service industry as led by the Central Bank of Nigeria (CBN) in granting spaces to young and keen minds to develop products that had continually redefined the Financial Technology Space (FinTech).

“The growth of our FinTech market has been in no small measure due to the willingness of financial institutions to become fodder for these adventurists to step up and spin brilliant ideas that have shaped how we pay for services and conduct transactions.

“We have come a long way and we are proud of these achievements occasioned largely by the ICT and the financial sectors working together.

He, however, assured that all necessary solution reached at the Roundtable discussion would be relayed to the president with utmost urgency.

Theme of the two-day roundtable was: “Adoption and Development of Local Content Technology as Growth Drivers for the Nigerian Economy’’. 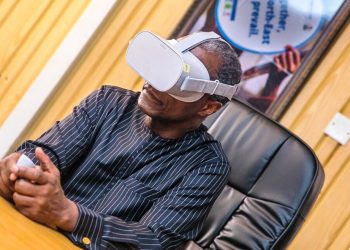 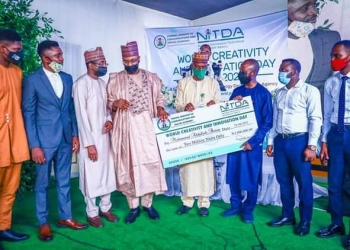 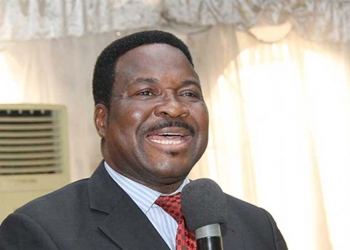 Isa Patami: The Leopard and Its Unchanging Spots, By Mike Ozekhome