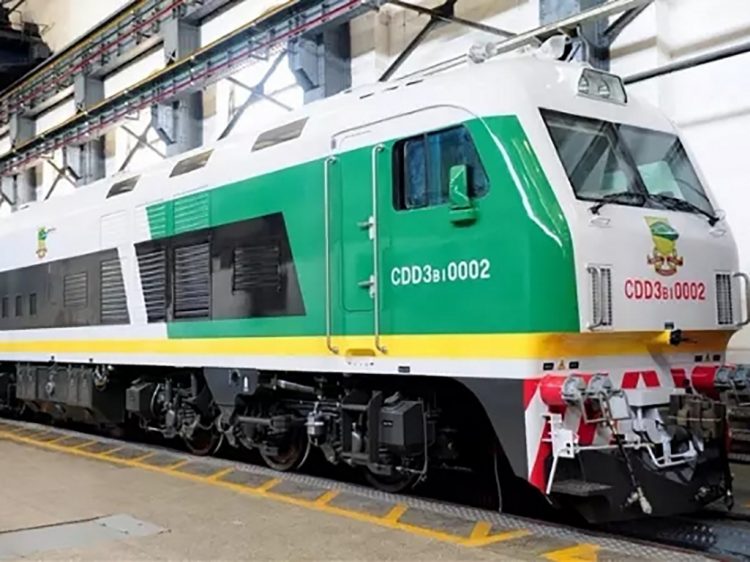 The Managing Director of the Nigerian Railway Corporation (NRC) Engr Fidet Okhiria has denied any attack on Thursday morning, on the Abuja-Kaduna train by armed men suspected to be kidnappers.

Recall that there has been reports of armed men suspected to be kidnappers attacking the Abuja bound train with guns and other projectiles on Thursday (today) morning.

The train, which left the Rigassa train station in Kaduna at around 10 am was reportedly attacked a few kilometers to Katari, about 70 kilometres to Abuja.

However, the DG in a short message debunking the attacksaid: “This news was not correct.”

Okhiria said he had been inundated with calls since the news went viral on the social media. Quoting Police sources, Okhiria said what happened was that a stone was thrown at the train by some boys, which according to him only affected the window glass of coach SP4.

He further stated that the situation was promptly arrested by police escorts on the train who restored calm before the train continued its journey and passengers disembarked peacefully at the Idu Station in Abuja without any other incident.

Ohiria assures train passengers of their safety even as he said investigation still continues into the cause of the Katari incident with a view to dousing the fears of the commuting public who have come to see the train as very good, reliable and safer alternative for commuting between Abuja and Kaduna as the Police continues their onslaught to dislodge the road of kidnappers who have turned the Abuja-Kaduna road into a nightmare for travelers.

“We are assuring train passengers of their safety. The trains remain the safest and cheapest alternative to the road mode,” Okhiria further stated. 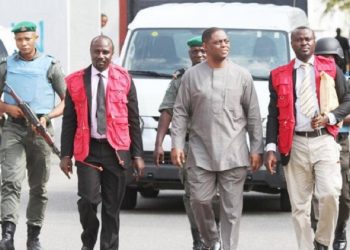 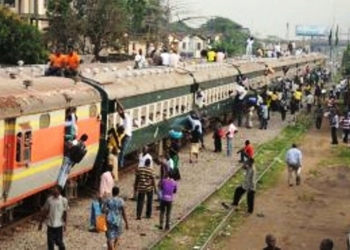