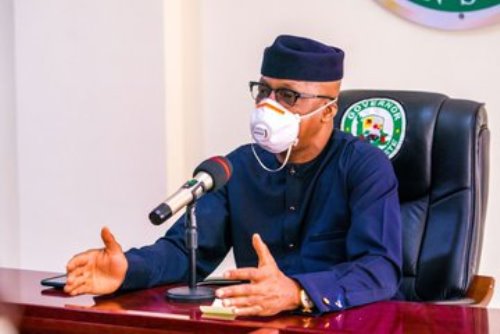 Workers in Ogun State on Tuesday declared one-week warning strike after failed negotiation with government on the new minimum wage and gratuity.

The warning strike will be effective from 12pm on Wednesday.

The declaration came after a meeting between the state’s chapter of the Nigeria Labour Congress (NLC) and the State Governor, Prince Dapo Abiodun in Oke-Mosan Abeokuta, the state capital.

The labour Chairman, Comrade Emmauel Bankole who addressed newsman after the meeting argued that If Lagos, Oyo and Ondo States had begun payment of the new minimum wage despite the pandemic, nothing stopped the state government from paying too.

According to the Chairman, other unaddressed issues that triggered the strike were delay in workers promotion and shortchanged of retirees in the State.

His words “Unfortunately the demonstration is deadlock. The one week warning strike will begin 12 midnight tomorrow over the minimum wage and other issues like gratuity and allowances that have not been paid for years.

“The decision of the government is unacceptable to us. What they said is that the minimum wage will have to delay for them to do some other things.

“Having waited for so long, enough is enough. Our findings shows that Ogun State Government is not the poorest in the South West. If Lagos, Oyo and Ondo are paying despite the pandemic, nothing stops Ogun State from paying.”

Reacting, the state government expressed shock over the action, describing it as strange.

Speaking on behalf of the government, the Special Adviser to the Governor on Media, Remi Hassan said the request of the workers was legitimate but embarking on strike should not be the next thing when negotiation was still ongoing.

He said “Every state has its own priority and you cannot use what is going on in other state to determine what happens in other state.” 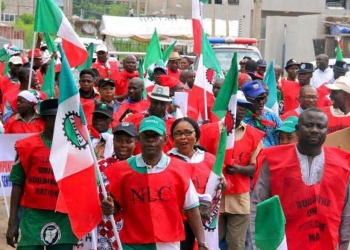 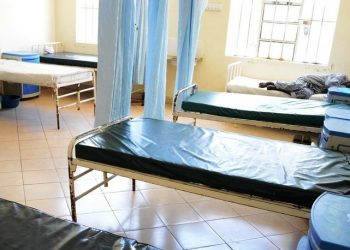