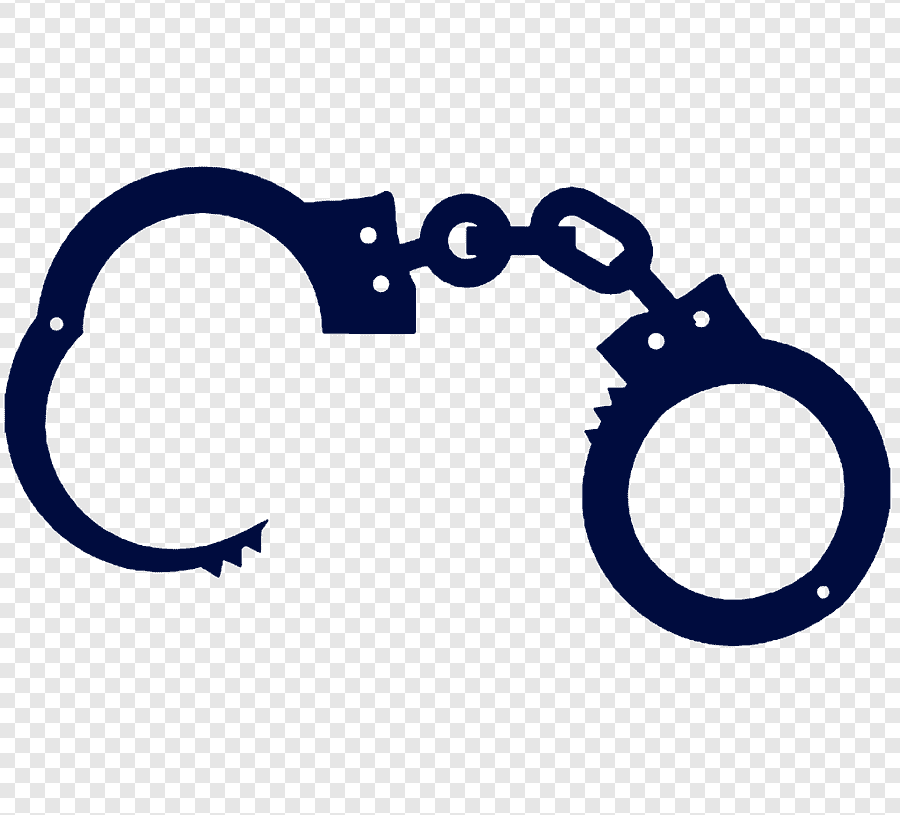 In Ogun state a 27-year-old man, Sikiru Ibrahim, suspected to be a cultist has stabbed his own father Mumini Ibrahim to death.

Ogun state police command public relations officer,DSP Abimbola Oyeyemi disclosed that the suspect was apprehended on wednesday after a neighbour of the deceased Abiodun Sunday logded a complaint at the Onipanu divisional headquarters,

The neighbour informed the police that the deceased, Mumuni Ibrahim, who was until his death a nightguard, returned home and met his son still sleeping.

SuperTV CEO murder: Police tore my statements, forced me to sign theirs – Chidinma

As the father questioned why he was still on the bed at that time of the day, “the suspect got annoyed and brought out cutlass with which he macheted the victim in five different places,” the Ogun State police spokesperson said on Saturday.

According to Oyeyemi, the DPO of the Onipanu Division, CSP Bamidele Job, had immediately mobilized his men to the scene where the suspect was arrested.

Oyeyemi said the victim was rushed to a General Hospital for treatment, but he died the following day and was buried according to religious rites, as requested by the family. 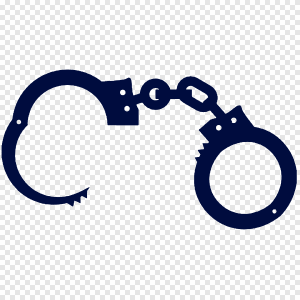 “The suspect, who is strongly suspected to be a cultist had no reasonable explanation for his action when interrogated,” the police spokesperson said.

Commissioner of Police, Lanre Bankole, said the suspect should be moved to the homicide section of the state CIID for further investigation and diligent prosecution.

Nigeria has never had a better President than Buhari – Masari