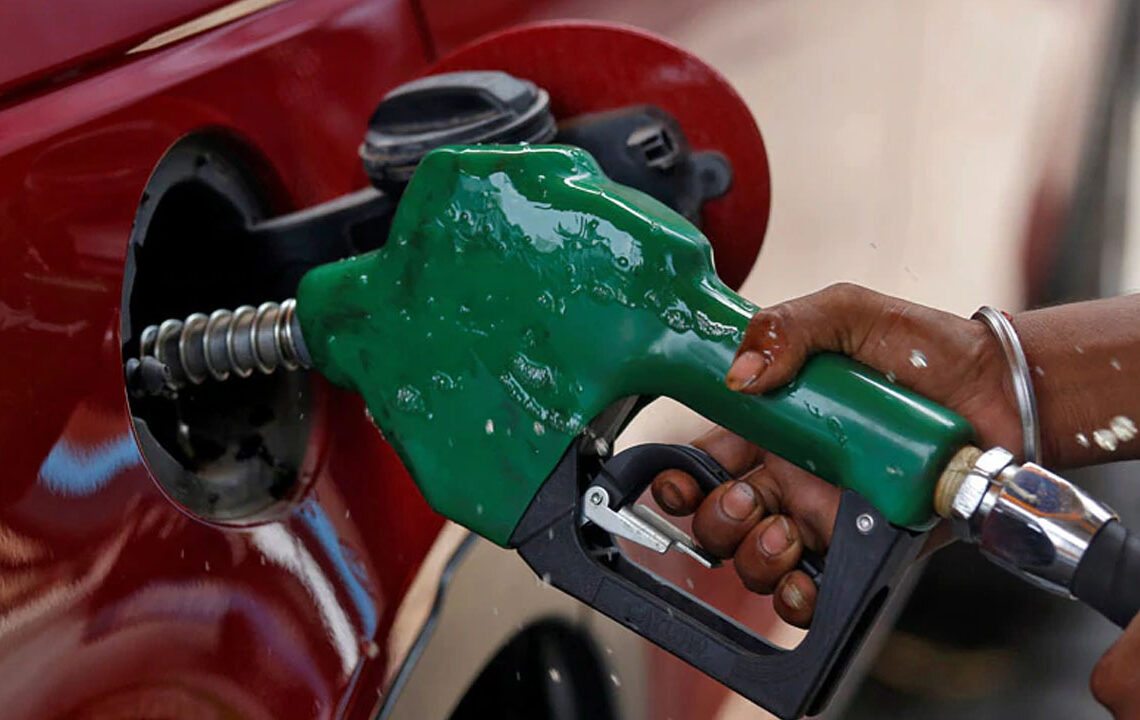 The price per litre of Premium Motor Spirit (PMS) also known as petrol  has been adjusted from N165 to a range between 175-190 per litre   in filling stations across the country, after oil marketers and the Federal Government had a subtle agreement.

It was gathered that the latest  development was the outcome of a meeting between the Nigerian Midstream and Downstream Petroleum Regulatory Authority and oil marketers on Thursday.

It was agreed at the meeting that the commodity should be increased by N10 per litre.

Fuel scarcity will soon be over – NMDPRA assures

Checks on few petrol stations across the country show that the pump price has been adjusted  to price range of between N175 -N190 per litre.

Meanwhile, when contacted, oil marketers denied holding a meeting with the NMDPRA on the subject matter but sources close to the matter confirmed that the meeting actually held.

The officials said the NMDPRA agreed that  marketers could increase their pump price from N165-N175/litre for filling stations inside towns, and a maximum of N190/litre for those on the outskirts.

However, marketers under the aegis of the Independent Petroleum Marketers Association of Nigeria confirmed the fuel pump price hike.

Osatuyi, who also denied that a meeting held between oil marketers and the Federal Government on Thursday, however, disclosed that there was a fresh increase, describing it as a “market fundamentally determined price.”

“Petrol is now available and as you can see, the queues in Lagos and Abuja have disappeared. We are businessmen and it’s impossible for us to run at a loss. Marketers are allowed to sell at a minimum price of N170 and a maximum of N180. There’s something we call market fundamentals; this is what came into play here. This is because it is impossible to bring the product into your station at N170 and sell at N165,” he added.

When asked if there was a circular from the NMDPRA to the effect, he responded “no”, adding, “there was no meeting but what you saw was simply an increase due to market forces.”

Explaining further, he said the Pipelines and Product Marketing Company’s price template, which has the current official price of N165/litre, was arrived at about 12 ago.

“The template is 12 years old when the dollar was still N175 and diesel was sold at N200/litre. Now, diesel is around N850. Even major oil marketers have changed their price boards to reflect the new band. It’s no more hidden. It is better for fuel to be available at N180 or N185 than buying at N250 from black marketeers. Now, no more boys going around with jerry cans, you can drive in and buy with ease”, he said.