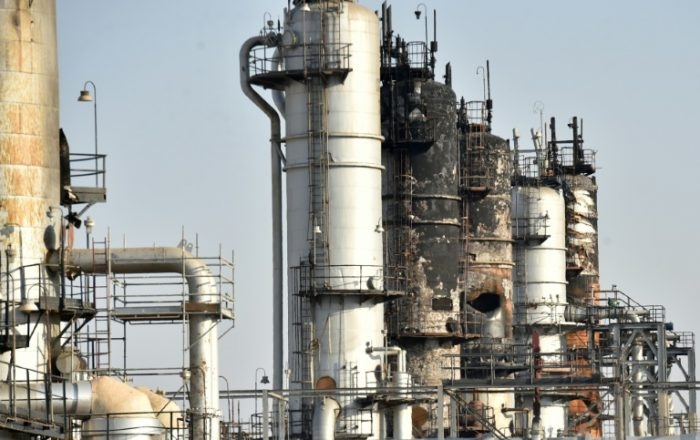 Oil prices slumped more than 4% on Monday to the lowest levels since May on worries about the effect of lockdowns across Europe and the turbulence expected to follow U.S. Presidential election after voting on Tuesday.

Countries across Europe have reimposed lockdown measures aimed at slowing COVID-19 infection rates which have accelerated in the continent in the past month.

“The lockdown measures announced by UK and by Italy are just adding to the deteriorating European situation,” Michael McCarthy, chief market strategist at CMC Markets in Sydney said.

“A lot of traders are now looking at the U.S. and their rising infection rates and wondering if Europe is providing the model for what will happen in the U.S. in the coming weeks.”

Concerns about weakening demand and rising supplies caused oil prices to fall for a second straight month in October, with WTI falling 11% and Brent 8.5%.

Rising supplies from Libya and Iraq, members of the Organization of the Petroleum Exporting Countries (OPEC) offset production cuts by other members and caused the group’s output to rise for a fourth month in October, a Reuters survey showed.

OPEC and their allies including Russia, a group known as OPEC+, are cutting output by about 7.7 million barrels per day in a pact aimed at supporting prices.

OPEC+ is scheduled to hold a policy meeting between Nov. 30 and Dec. 1. 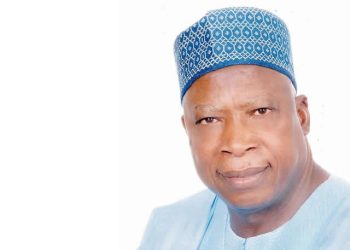 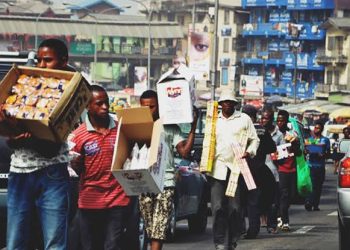