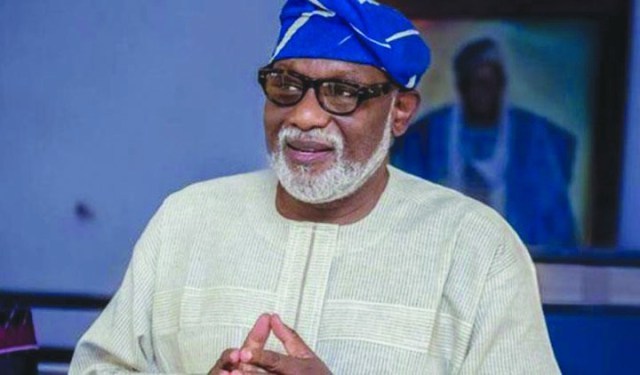 The Ondo State Government on Friday warned farmers in government farm settlements and reserves against harbouring kidnappers or  providing to them, information about security movement.
The state Commissioner for Agriculture, Mr Adegboyega Adefarati, gave the warning in Akure during a meeting with traditional rulers, camp heads and representatives of farmers in the state.
Adefarati said that available information was that some farmers were  collaborating with criminals to the extent of supplying them and their victims, food stuff and information about security movement.
He warned that anyone caught would “face the music of the unpatriotic act.’’
He also gave the farmers a two-week ultimatum to pay their yearly dues to avoid arrest and loss of their farms.
Adefarati, who said that the agreed fee was N10,000 per rope, decried  the farmers’ failure to pay the agreed amount to the government as and when due.
“Ondo State Government’s patience is running out over the recalcitrant attitude of most of the farmers in honouring the agreement in paying their dues to the government.
“To ensure compliance, we have directed the governor’s task force to arrest any defaulters as from the first week of August.
“Such defaulters, apart from paying the amount, would lose their farm to more patriotic and serious farmers,” he said.
He said that camp heads would be held responsible for any lapses.
According to him, as part of measures to develop agriculture, the government has approved  construction and rehabilitation of 60km  farm roads across the state, and purchase of 20 tractors and five Hilux  vans to make life better for farmers.
The commissioner advised farmers yet to register their titles to perfect their papers before the end of the month.
He said that any farm and camp not captured before the deadline would be forfeited.
According to him, records available to the government show that only 86 farm camps have paid out of 600 camps believed to be in existence in the farm settlements across the state.
Earlier, the Permanent Secretary in the ministry, Mr Segun Odusanya, advised the farmers against making payments to anybody except the government through the approved e-payment process or through their camp heads.
Chief Babatunde Ero from Ifon, Owo, who spoke on behalf of the farmers and camp heads, appealed to the them to pay the fee to avoid losing their farms. 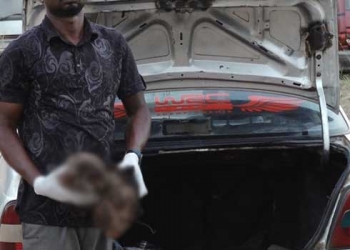