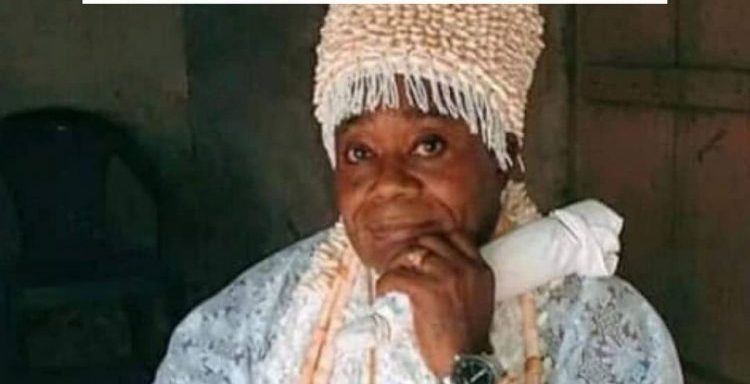 He ascended the throne 23 years ago.

He was reportedly killed in Ose Local Government Area of Ondo State.

The monarch was said to be returning from Akure in his official car around 4.00pm on Thursday when he was shot dead by the gunmen.

It was gathered that the gunmen did not attack anyone else in the car or steal any item.

A relation of the traditional ruler said the monarch was in his official car which had his customised number plate.

He was returning to his base when on getting to a rough road along Elegbeka, he was accosted by gunmen and shot.

“It was clearly an assassination because nothing was stolen from the vehicle and the other two occupants of the vehicle were not harmed,” the relative said.

Russia tests Zircon hypersonic missile that can destroy US cities