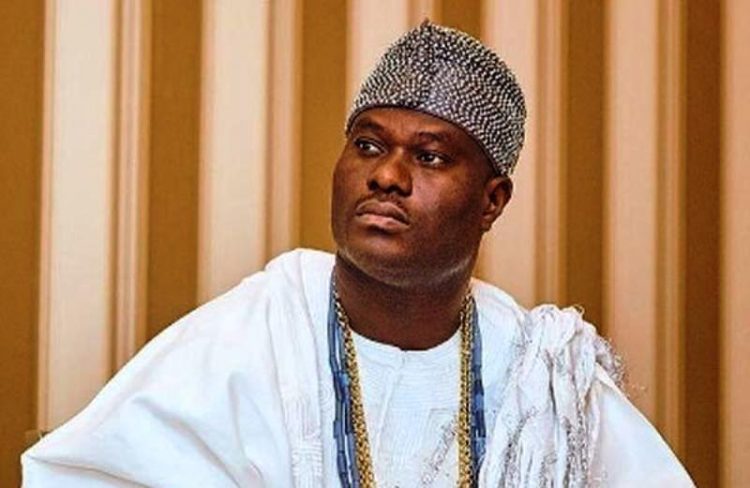 The Ooni of Ife, Oba Adeyeye Ogunwusi, Ojaja II, has promised to name his prince after the late Sir Adesoji Aderemi, the 49th Ooni of Ife, as a mark of appreciation to Aderemi for his good works.

Ooni Ogunwusi made the promise on Friday in his Palace at Ile-Ife.

The monarch described his predecessor as a great icon who would be remembered for his immeasurable contributions to the independence, stabilisation and growth of Nigeria.

“I wish to implore our politicians across the country to look deep into the life, times and accomplishments of Sir Aderemi and learn great lessons of servant leadership.

“He was selflessly committed to the development of the country.

“Among several tangible virtues to be emulated from the good life of Sir Aderemi is the good name he left behind which still speaks volumes till date.

“Houses, cars and other material gains of life will surely fade away, while one’s name remains in the book of history forever.

“Today, the ancient city of Ile-Ife and indeed the entire human race is proud to have had Sir Adesoji Aderemi whom we shall continue to celebrate.

“Plans are underway to immortalise him and I have discussed it with members of the family.” Ooni Adeyeye said.

Speaking on behalf of the family members,  Prince Owoade Aderemi, thanked Ooni Ogunwusi for the warm reception and acknowledgement of their father’s giant strides during his lifetime.

“I am sure that our father would be so happy in the world beyond to realise how great and united his family is after four decades.

“As princes and princesses, we have done a lot to develop Ile-Ife and I wish to state that we shall continue to be active in the growth of our beloved city,”  Owoade said.

Mr Segun Omoworare, who spoke on behalf of the late Aderemi’s grandchildren, described the late monarch as an epitome of traditional and political leadership.

“While on the respected throne of Oduduwa, Baba served Nigeria in several political capacities including being among the first set of the country’s Ministers and Governor of the then Western region.

“He was among the nationalists, who fought a great fight for the nation’s independence and we are so proud to be his descendants.” Omoworare said.

Earlier, Ogunwusi had led members of the Aderemi family to lay wreath on the tomb of his predecessor as a mark of respect.

Ogunwusi later led dignitaries to inspect the White House built by Sir Aderemi in 1937 which he (Ooni Ogunwusi) has modified.