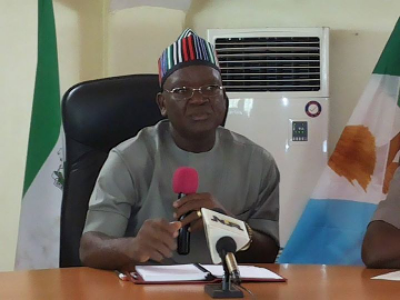 Gov. Samuel Ortom of Benue, on Friday, met with the protesting pensioners in the state, promising to release N611million to complete the payment of their April and May 2018 pensions, out of 25 months or N20 billion owed.

The governor, who met the aggrieved pensioners at the entrance of the Government House in Makurdi where they had been sleeping in the last three days, said that the delay in the payment of their pensions was not deliberate.

The pensioners stormed the Government House on Wednesday, to protest the non-payment of their pension allowances and gratuities which spanned 25 months.

Ortom explained to the senior citizens that his administration inherited unpaid pension allowances of over N34 billion, with outstanding gratuities of over N17 billion.

He said although his administration was able to make significant efforts in the payment of the arrears of pension and gratuities, government was still owing over N20 billion.

The governor said that his administration would have to seek for an overdraft of N611 million to be able to complete the shortfalls from the April and May 2018, assuring that the money would be paid latest by September 10.

He further explained this his administration has also moved a step further by signing into law the PENCOM Bill and constituting the state pension commission as one of the ways of finding lasting solutions to the issue of pension and gratuities.

He said that government would continue to source for funds to meet its obligations to the citizens, especially the senior ones.

Ortom formally apologized to the senior citizens over the inability of the government to pay them their entitlement as and when due.

He told protesting pensioners that he was not happy with government’s inability to pay them their entitlements and promised to continue to source for funds to meet their demands.

The governor said that government was working on getting a N40 billion bond to address some of the challenges currently facing the state.

“I am very ashamed before all of you and as a state, that I, as a governor, am seeing the precarious situation you are all in today.

“I have no reason to justify our inability to pay you your entitlements. Some of you are receiving very small amounts. We will look for ways to resolve this problem,” he said.

The Chairman of Concerned Pensioners, Mr Peter lkyado, expressed appreciation to the governor for taking time to meet them and urged him to quickly meet their demands as promised.

He said that the pensioners were not happy over the non-payment of their pension allowances and gratuities which had accumulated to 25 months.

Ikyado also said that his members were demanding for the harmonisation of their pensions in line with the new salary structure in the state.

He explained that as senior citizens, they were supposed to be placed on first line charge, but regretted that the reverse has been the case since the beginning of the Ortom-led administration.

Some of the pensioners insisted that they would not leave the entrance to the Government House where they had been protesting since Wednesday until their demands were met.

The senior citizens were seen lying on their mats, hours after their meeting with the governor. 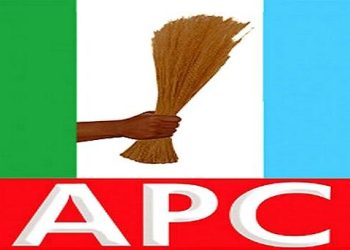 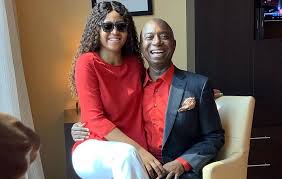