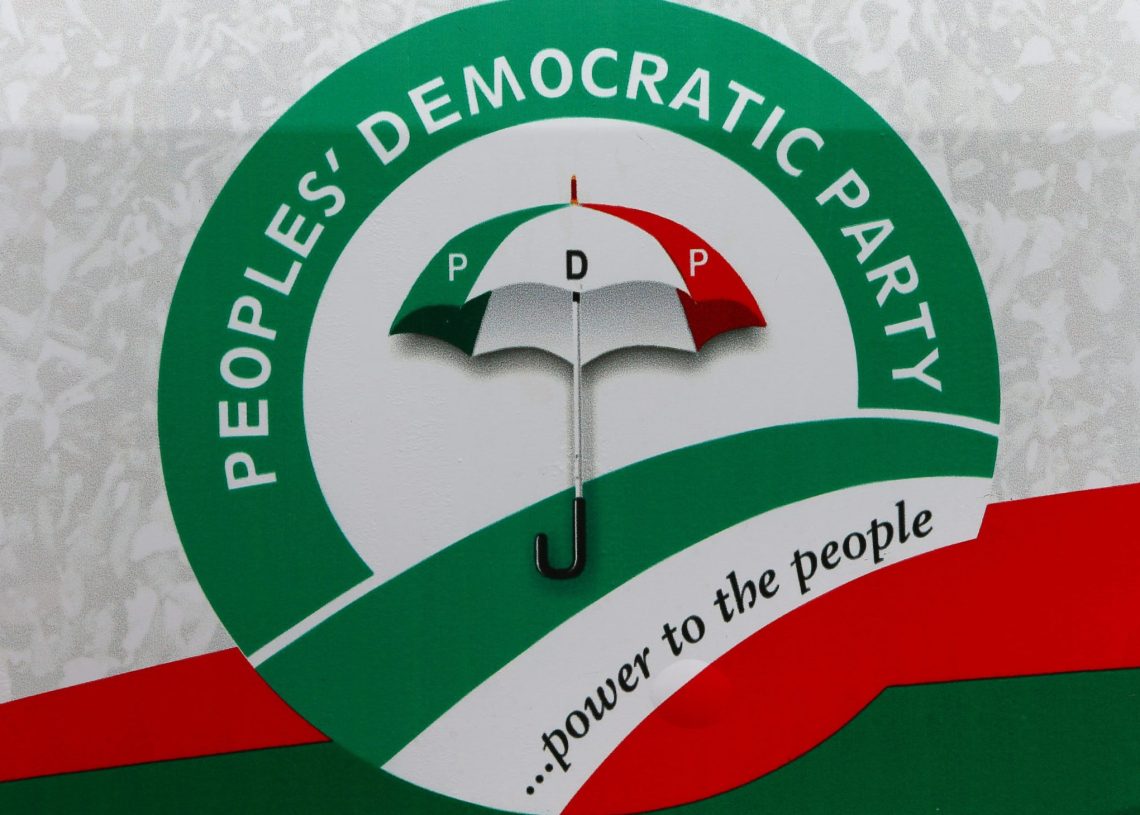 The reconciliation committee set up by the camp of the Peoples Democratic Party(PDP)’s flagbearer, Alhaji Atiku Abubakar, to reconcile with Rivers Governor, Nyesom Wike, has hit the rocks.

Governor Nyesom  Wike‘s camp has dismissed the attempt as futile and  unnecessary.

Meanwhile a PDP chieftain in Rivers State and former member of the House of Representatives, Ogbomna Nwuke, has also described the Atiku reconciliation committee as a contradiction.

In his reactions “On one hand, somebody says he (Wike) is one who talks too much, who probably is uncontrollable. And then, on the other hand, you want him to help your cause. You want victory and you think he can contribute to your victory. Is that not a contradiction?

“There was an attempt to draft a man who was not interested in the vice-presidency into the vice-president; a committee set up, the caucus spoke, the national working committee of the party spoke favourably about Wike and it was not honoured.”

“Atiku did what he wanted to do. So what committee is he setting up again? To do what?  It doesn’t make sense.

“When the convention was over, nobody showed him the way to Wike’s house. If he wants Wike to work with him, he should walk to the Governor of Rivers State and speak with him. We don’t need committees, what will the committee do? It doesn’t make sense to me.

“For the avoidance of doubt, Governor Wike had said no matter what happens he would not leave the PDP. That was what he said.

“The implication is that a man who is committed to the PDP will work for the PDP, whether you set up a committee or not. And that is my personal opinion,” Nwuke stated.

The  former commissioner for Information and Communications in Rivers State,  also berated the former governor of Niger State, Babangida Aliyu, who granted an interview accusing Wike of being rude and loquacious.

Recall that Aliyu granted  interview on Channels Tv on Tuesday said that the PDP presidential candidate did not pick Wike as his running mate because he wanted someone that could complement him, rather than one that talks too much like Wike.

But Nwuke, who represented Etche-Omuma federal constituency in the National Assembly, dismissed Aliyu’s criticisms, saying he didn’t understand the difference between politicking and administration.

He argued, “The Wike that this man (Aliyu) is talking about has been chief of staff. As chief of staff, he never went against his principal. He spoke and did not go beyond his brief.

“This same man (Wike) had served as the Minister of Education. While serving as minister he did not also speak out of tune. Of course, he knew who the boss was, he knew what his role was and he played his role.

“And so people should draw a fine line between politicking and administration. They are not the same thing.

“Everybody who knows Wike knows that he is a team player. In trying to help build the PDP he worked with a team of committed PDP people. And together, they were able to bring the PDP from where it was, in defeat to where it is today.”

However, the Commissioner for Information,  Delta State, Charles Aniagwu, in an interview with pressmen disclosed that the leaders of PDP were already on the move to pacify aggrieved members.

Meanwhile the leadership of the All Progressives Congress ( APC) in Rivers State says it would capitalize on the crisis rocking the PDP in the state  to shock the ruling party  and take over the Government House in 2023.

The state APC chairman, Emeka Beke, who disclosed this during an interview pressmen in Port Harcourt, also said the party would deliver the state for its Presidential candidate, Asiwaju Bola Tinubu.

” We will capitalize on the crisis and shock the ruling Peoples Democratic Party in the state, we will deliver Rivers state to Tinubu in 2023” He said.