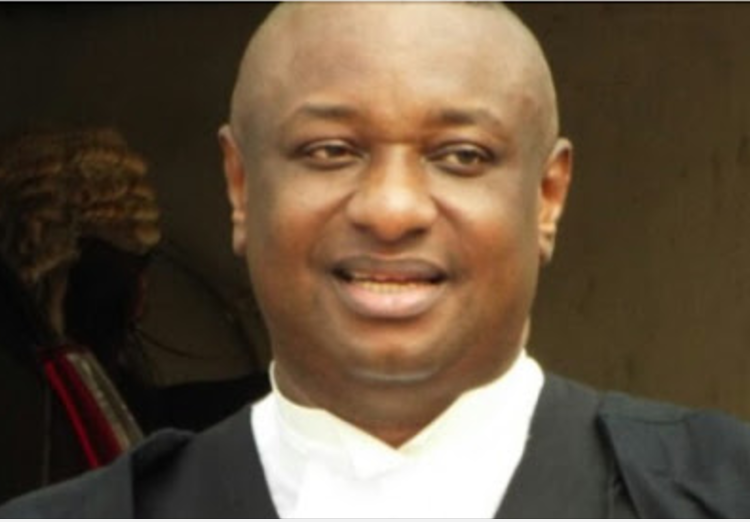 Mr Festus Keyamo (SAN), Spokesperson of the All Progressives Congress (APC), Presidential Campaign Council, says the opposition Peoples Democratic Party (PDP), is not a threat in the 2019 elections.

Keyamo made the claim on Thursday during the inauguration of the Women and Youths Wing of the APC Presidential Campaign Team in Abuja.

However, he called on APC supporters to intensify efforts towards ensuring that the party recorded massive victory at the polls.

“ They are no longer a threat to President Muhammadu Buhari because their effort is collapsing. They have more than four hundred groups but the groups are now dropping on weekly basis.

“ It clearly shows that they cannot function without public funds and they discovered that it is no longer business as usual,” he said.

Keyamo also said that the opposition party has been disseminating false information to tarnish the image of President Buhari which would not help them at the polls.

Also speaking, the former Inspector General of Police, Suleiman Abba, commended the role of Wife of the President, Aisha Buhari for galvanizing support for the re-election of the President.

Abba assured the President of their determination to mobilise women and youths to ensure victory in the 2019 elections.

On her part, Mrs Pauline Tallen, expressed confidence that the women and youths of the party would do their best to ensure Buhari’s victory.

“ Women and youths are the backbone of every electioneering campaign and we will engage them door-to-door.

“ Mr President, we believe in you, as women we believe our hard work will be the reward,’’ she said.

On his part, the Chairman of Board of Trustees of Buhari Support Organisation (BSO) Col. Hameed Ali (rtd), said that President Buhari was contesting for second term to save Nigeria from unpatriotic set of people.

Ali however, charged members of the Buhari Support Organization to re-double their efforts to ensure that the President was re-elected