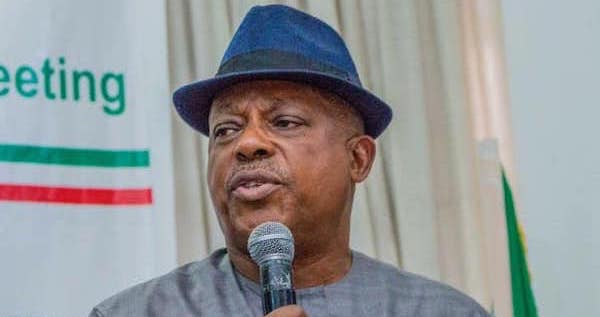 This was contained in a letter titled: “Re: Re: Year 2020 Party Congresses in 26 ( Twenty Six) Chapters of the Peoples Democratic Party (PDP), Postponement of Party Congresses in Ekiti, Niger, Sokoto and Taraba States” addressed to the Chairman, Independent National Electoral Commission, on Monday, July 27th.

In the letter which was received and acknowledged by INEC on Tuesday, the party said it was postponing the primaries in the four states because of “unforeseen circumstances.”

The letter reads in part: “Please refer to our earlier letter with reference No: PDP/DOM CF. 2/VolIC/20-094, in which we informed the Commission (INEC) of our Time table and schedule of activities for the completion of the outstanding congresses of our party.

“Due to unforeseen circumstances, we are compelled to postpone our planned congresses in the aforementioned states.

“We will communicate to the commission as soon as a new date is fixed.”

Meanwhile, the reason for the postponement might not be far from the battle for supremacy in the four states.

The party stalwarts in the four states especially in Ekiti State were engaged in a war of attrition over the control of the party structure with some state chapters conducting parallel Congresses.

It was learned that the national secretariat of the party is trying to first broker peace among feuding party members in the affected states before setting a date for the congresses. 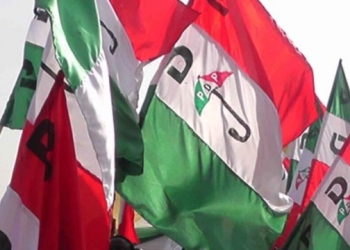