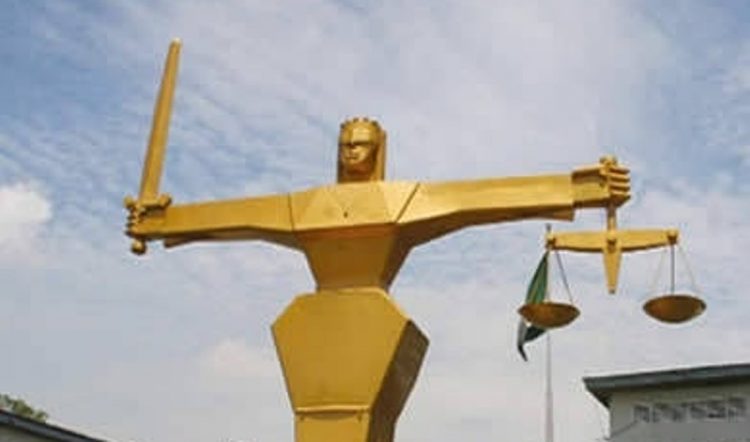 The Presidential Election Tribunal has dismissed the application seeking the withdrawal of Hope Democratic Party from the petition challenging president Muhammadu Buhari’s re-election.

Justice Mohammed Garba, while giving the ruling, held that HDP and Chief Ambrose Owuru, it’s presidential candidate in the Feb. 23 general election remained consenting plaintiffs in the eyes of the law.

Owuru and the HDP had jointly filed a petition before the tribunal to challenge the victory of President  Buhari and the All Progressives Congress at the poll.

But a faction of the party led by Poland Tapre subsequently filed an application before the tribunal praying for the withdrawal of the party as a co-petitioner in the case on the grounds that the petition was filed in the name of the party without its consent.

The faction claimed that Owuru had since been suspended from the party in August 2018, and Tapre had been the National Chairman of the party.

The application was opposed by Owuru’s legal team.