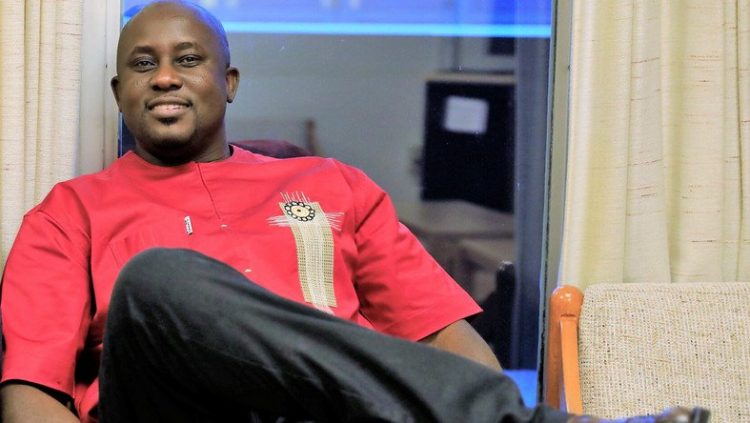 Family members of the late Nigerian writer killed in the tragic Ethiopian Airlines crash, Pius Adesanmi, have filed a new lawsuit against the Boeing Company.

Lawyers Nomaan Husain of Husain Law + Associates, Floyd Wisner of The Wisner Law Firm, and Omar Khawaja of The Law Offices of Omar Khawaja, filed the new lawsuit against the manufacturers of the plane involved in the crash.

The suit, dated June 4th was filed on behalf of the bereaved family at the U.S. District Court in Chicago.

The claim was filed against the Boeing Company, manufacturer of the Boeing 737 Max 8, based in Chicago, for failing to properly inform pilots about the dangers and risks presented by its new Maneuvering Characteristics Augmentation System (“MCAS”) software.

Recall that Adesanmi, a professor, was killed in the tragic crash of Ethiopian Airlines Flight 302 on March 10. He was traveling from Addis Ababa to Nairobi for an African Union conference when the flight crashed shortly after takeoff.

He was a world-renowned Nigerian-born Canadian professor, writer, literary critic, satirist, columnist and author of numerous award-winning books, essays, and collections of poetry.

He was lauded as a “towering figure in African and post-colonial scholarship” by Carleton University in Ottawa, Canada, where he chaired the Institute for African Studies.

“Investigation into both crashes is ongoing, but the similarities in the aircraft and the investigative findings for the crashes thus far points to a common cause. Shortly after taking off and while attempting to climb, pilots for both aircraft reported flight control issues as the planes pitched up and down erratically throughout the sky.”

The suit listed the plaintiffs as Lois Olufunke Adesanmi, mother of the late writer, and Iyabo Toluhi, named on behalf of the daughter of the late renown writer, who is a minor. The defendant is THE BOEING COMPANY, a Delaware corporation with its principal place of business in the State of Illinois.

“Once again corporate greed has placed profits over safety with tragic consequences for the public,” said Mr Husain, founder and senior partner at Husain Law + Associates, PC. “Our goal with these lawsuits is to obtain answers for our grieving clients and hold the Boeing Company accountable for creating this tragedy.”

Wisner, from the Wisner Law Firm, stated, “In my decades of representing families of the victims of air crashes, I have never seen a case with such serious misconduct by an aircraft manufacturer.”

The complaint further alleges that Boeing’s failure to properly inform pilots of a defect in the MAX 8’s flight control system left pilots without the knowledge or ability to restore manual control and caused both Lion Air Flight 610 and Ethiopian Airlines Flight 302 crashes.

It added that Boeing included a new automated flight-control system in the MAX aircraft, the Maneuvering Characteristics Augmentation System (MCAS) to address the risk of a stall. “However, as BOEING’s CEO has acknowledged MCAS contributed to both the Lion Air and Ethiopian Air crashed,” the suit claimed.

The suit also alleged that Boeing knew MCAS was defective and dangerously flawed, adding that the company ignored safety in its pursuit of profit.

Messrs Husain, Wisner and Khawaja said they are confident the US legal system and the US discovery process will allow families to get the answers they are seeking and sort out what really happened. 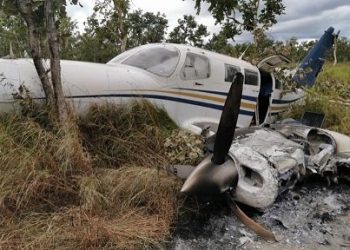 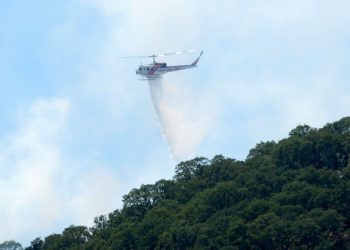 NNPC hints on crashing oil production cost to $10 per barrel