The News Agency of Nigeria reports that the incident occurred on October 10, but the victims had been rescued.

The Commissioner of Police in the State, Mohammed Barde, disclosed this during a courtesy visit by the Adamawa Police Community Relations Committee on Thursday in Yola.

He said the command was ready to deal with kidnapping, arm robbery and other criminal activities in the state.

Barde called for continued support of the committee by providing useful information to the police to ensure peace and security across the 21 Local Government Areas of the state.

He assured them that such information would be treated with confidentiality.

The Commissioner advised the PCRC to remain united in the discharge of their duties and discouraged them from having different factions.

In his address, Olu Adegoke, State Chairman of PCRC, assured Barde of maximum support and cooperation towards tackling security challenges in the state.

“We are here to welcome you to Adamawa and give you our support and cooperation, we have been doing that and we will continue to do it,” Adegoke said.

He said the committee was united and would do everything possible for the success of the police in the state. 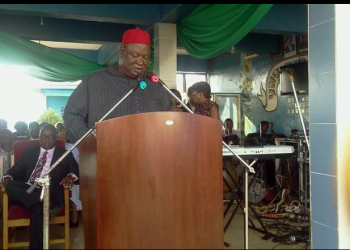 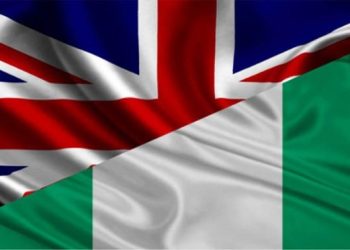 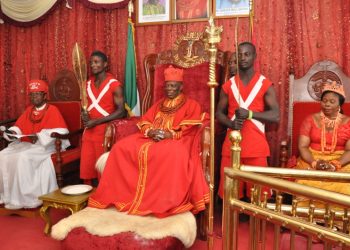