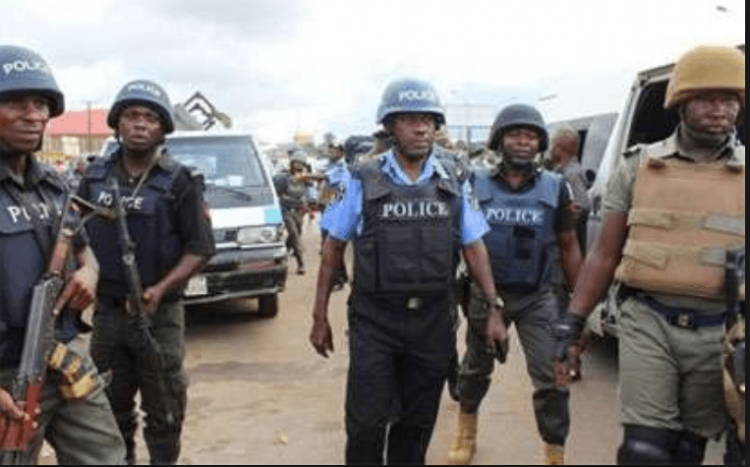 The Ebonyi Police Command has rescued the two kidnapped Chinese nationals who were abducted by unknown gunmen at a road construction site in Ohaozara Local Government Area of the state on Wednesday.

Recall that the victims, Messrs Sun Zhi Xim and Wang Qinghu, were employees of Tongyi Chinese Group of Companies.

ASP Loveth Odah, the State Police Public Relations Officer (PPRO), told NAN on Sunday that the victims were rescued inside a thick forest around the site.

“The persistent pressure mounted by the police on the kidnappers made them abandon the victims inside the bush.

“The victims have been re-united with their fellow Chinese nationals working in the company as efforts have been intensified to arrest the fleeing gunmen,” she said.

The PPRO said that the state Commissioner of Police had convened an interactive meeting with all Chinese and other expatriates working or residing in Ebonyi on the need to take security matters serious.

“Expatriates should know that if they are loose with security in their respective countries, they should not do so while in Nigeria.

“The meeting is intended to make them see the need to apply for security from the command and dialogue on others ways of ensuring their safety.

“The police was put under untold metal torture all through the search for the victims and it is certain that the victims were not spared of such experience either,” she said.

She noted that the police was always ready to grant security requests, whenever the expatriates apply for such as it was its duty to protect lives and properties in the state.

“We are not aware of any ransom paid to the relatives of the victims and we solicit for information from the public to apprehend the kidnappers,” she said. 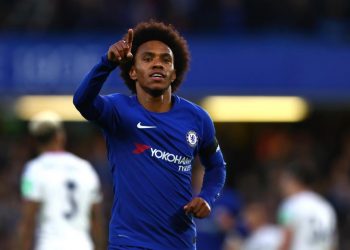