The four Turkish expatriates who were kidnapped by gunmen in Gbale, Edu Local Government Area of Kwara,  have been rescued by the police.
The victims had spent six days with their abductors before a police team secured their release on Friday evening from the hide out of the kidnappers at Gbugbu community in the state.
Addressing newsmen at the police headquarters in Ilorin, the state Commissioner of Police, Mr Kayode Egbetokun, said the police had been on the trail of the kidnappers since the incident was reported.
He explained that a combined team of the IGP Tactical Squad, the anti-robbery team as well as members of the Miyyeti Allah and the vigilance group in the area had intensified their search for the expatriates.
Egbetokun noted that the team had during the week arrested one of the kidnappers with one AK47 riffle at Gbugbu village.
He said that within the period, three others, including the contact person who was making efforts  to collect the N100million ransom demanded from the company of the expatriates, were also arrested.
Egbetokun further said after intense pressure, the remaining kidnappers abandoned the expatriates and ran away.
He said all the four kidnapped expatriates were rescued hale and hearty without paying any ransom.
The commissioner also assured the residents of the state of the determination of the force to ensure adequate security of lives and property.
Those rescued were Yasin Colak (33), Senerapal (40), Ergun Yurdakul (35) and Seyit Keklik (25). 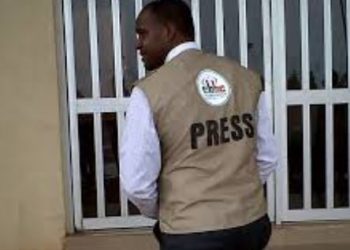 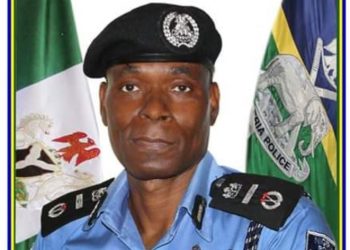 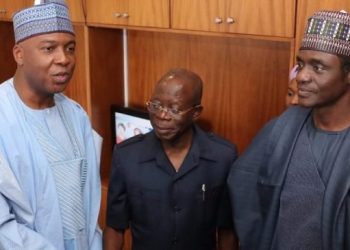