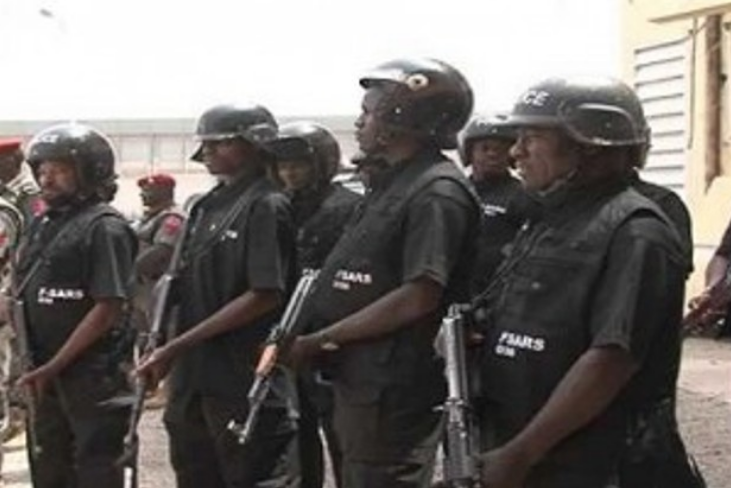 A breakdown of order has been reported after police officers opened fire at a bus-stop in Ogun State, killing at least a young man and wounding unknown number of others.

The shooting occurred at Iyana Coker area of Ifo, a market community on the Lagos-Abeokuta expressway

According to an eye witness, the incident reportedly happened around 4:30 pm on Easter Sunday evening, April 21.

A young man in his 30s, identified only by his first name, Akeem, was reportedly killed. A telephone number for his uncle did not immediately connect.

Those wounded were still being ascertained as of 7:00 p.m. The officers were said to be of the Zonal Intervention Squad of Zone 2 Police Command.

Irate residents have taken to the streets to express anger about the killing, which comes as the country reels from multiple shootings of unarmed citizens by police officers.

Ogun State police commissioner, Bashir Makama, said he was aware of the incident, and the officers suspected responsible have been arrested.

“They are from Zonal Intervention Squad, but I have ordered that they should be arrested in Ifo and brought to Abeokuta for disciplinary action,” Mr Makama said.

The incident comes barely three weeks after Kolade Johnson was killed by a stray police bullet in Lagos, and a week after a young woman was shot dead while returning from a nightclub also in the commercial capital.

Both incidents were investigated by the police and officers responsible were summarily recommended for dismissal.