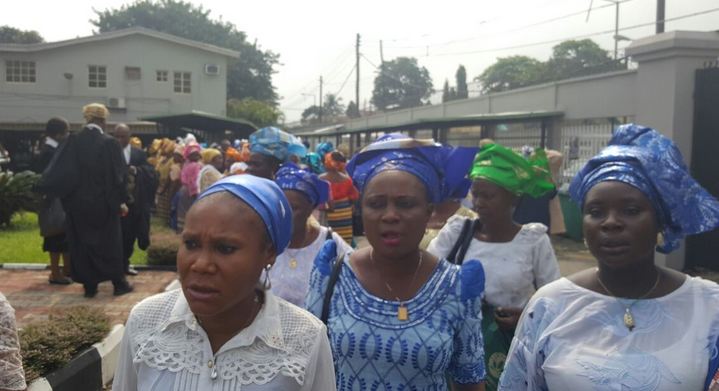 Justice Monica Bolna’an Dongban-Mensem, 62 years old, is from Plateau State. She recently made the headlines after she was seen controlling traffic in Abuja.

She was hit by personal tragedy eight years ago, when she lost her son through an auto accident. She vowed to make the roads safer.

After receiving her LL.B and LL.M from Ahmadu Bello University (ABU) Zaria-Nigeria and a Post Graduate Diploma from the Institute of Advanced Legal Studies, University of London, Russell Square – London, Justice Mensem joined Plateau State judiciary as registrar in 1979.

She served at various times as Magistrate of various grades up to Chief Magistrate between 1981 and 1990.

She became a the Judge of Federal Capital Territory (FCT) Judiciary from 1997-2003.

She is a woman of many parts. In Jos, she sponsors a daily programme on radio for kids, Bible Stories For Kids on Tin City FM.

She was also an Advisory Committee Member for FCT Judiciary on the National Centre for State Courts International Programs Division from 2001-2002 and was Acting Presiding Justice of the Lagos Division of the Court of Appeal between November and December 2009.

She will officially take over as Appeal Court President from Justice Zainab Bulkachuwa who retires tomorrow. 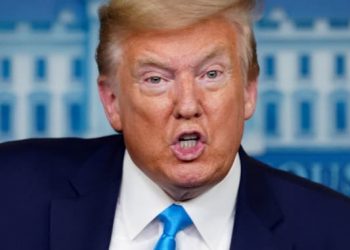