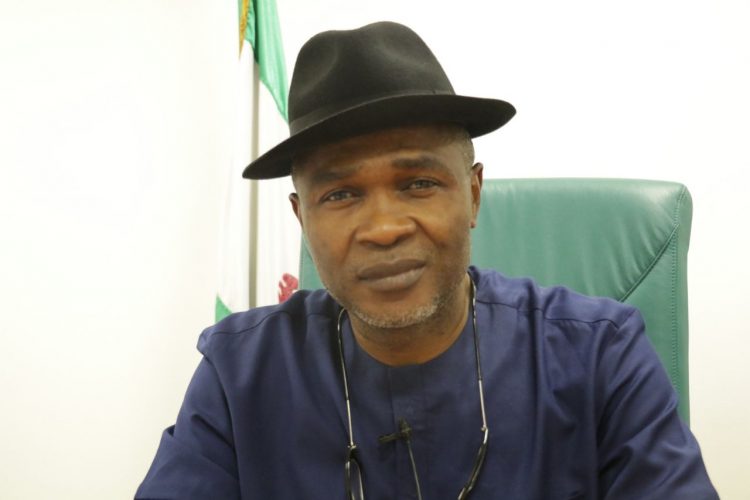 The Peoples Democratic Party (PDP) caucus in the House of Representatives has frowned at the roles allegedly played by the police in the crisis rocking the Edo State House of Assembly.

The caucus in a statement by its leader, Kingsley Chinda, on Sunday, wondered why the police would allegedly escort some members -elect of the Edo Assembly to meet in an undisclosed location, where they purportedly impeached the speaker, Frank Okiye

The caucus noted that the attempt to impeach Okiye “through the back door”, as a desecration of the institution of the legislature and as affront on the people of the state.

According to the opposition lawmakers, “the men who were accompanied by the policemen are believed to be members elect whose seats were declared vacant and the action is still a subject of ligation.

“By the provisions of Section 52 and 53 of the Constitution, a member-elect must first be sworn in by the Speaker at a properly convened seating of the House and only the presiding officer is vested with the powers to convene the House.”

The caucus added that “without going into the merit of the matter in litigation, we simply state that no proper seating of any Assembly can be convened, except by the Presiding Officer through the Clerk of the House.

“Thus the purported seating of the Edo State House of Assembly under the protection and supervision of the Nigerian Police is an act of political desperation and a call to anarchy.

“This action is very likely to push Nigeria to the pristine old days, whereby the military and anti democratic forces held sway, and lead to serious crisis that could cause the collapse of democracy in the country.”