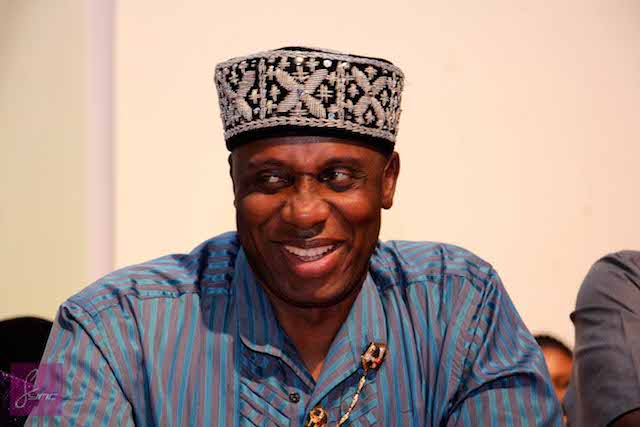 Minister of Transportation, Chibuike Rotimi Amaechi has called out an unnamed group plotting to tarnish his image by alleging he has a phantom interest in a court case involving the All Progressives Congress (APC) in Rivers State.

Amaechi raised the alarm in a statement by his media office, Friday, warning that no one should drag his name into any court matter involving the APC in Rivers or anywhere else as he is not involve in any APC court matter.

The statement read, “We are aware of plots by a group attempting to muddle the name of the Honourable Minister of Transportation, Chibuike Rotimi Amaechi by dragging him into an ongoing court case involving the All Progressives Congress, APC in Rivers State.

“The group has perfected plans to rubbish Amaechi’s image by falsely claiming that he (Amaechi) plans to influence the outcome of the said court matter.

“We want to clearly state that the Honourable minister is not in court with anybody or any matter relating to the APC. He is in no way involved in any case whatsoever with the APC in Rivers or any other individual or entity in relation to the party.

“The individuals or group pushing this patently false, ill conceived narrative about the honourable minister are by this statement warned to immediately desist from their evil plot. We are not unaware of their sponsors and paymasters. We will shame them publicly in due time if they don’t put a stop to their nefarious, ungodly, treacherous plans.

“Let us restate that the Honourable Minister, Rt. Hon. Chibuike Rotimi Amaechi is not a defendant or respondent in any matter in court relating to the APC whether in Rivers State or anywhere else.”

Amaechi has repeatedly said that for now, he is concentrating on his work at the Ministry of Transportation. 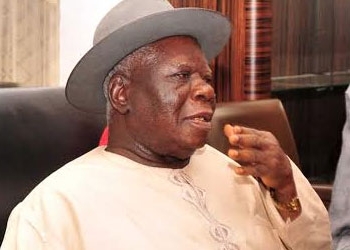 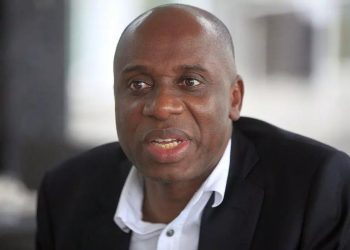