by Utebor Paul
in Nigeria, Sports
Reading Time: 2 mins read
A A
0 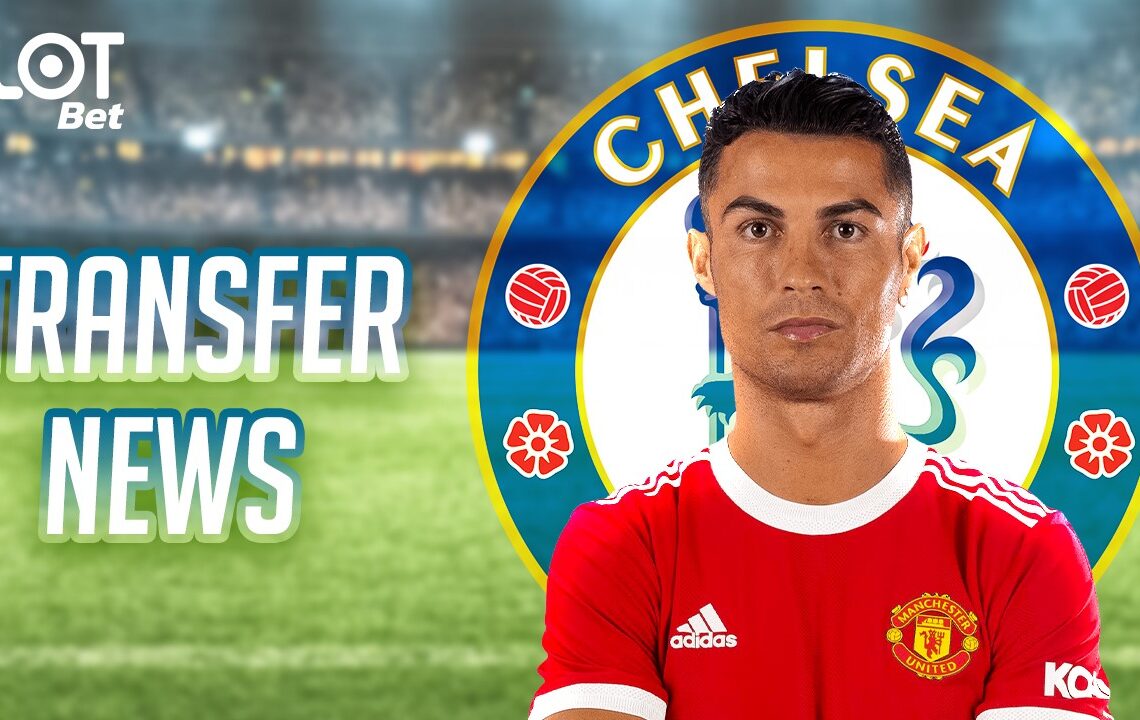 Christiano Ronaldo has few options to choose from after his contract ends with Manchester United. The 37 year old Portuguese player joined Manchester united in 2003 from sporting Lisbon for 12.24 million euro as a teenager at that time. Manchester united was his first ever English club to ever play for. He won three premier league titles and a champions’ league trophy during his first spell at old Trafford and he also won his first ballon d’Or while he was playing for Manchester united. Ronaldo left Manchester united on the 11th of June 2009 without leaving any indication that he was about to make that move. It was known when Manchester United announced he had “expressed his desire to leave” and that Real Madrid’s world record £80m offer had been accepted. Less than three weeks later, the transfer was concluded.

After he left Manchester united, Ronaldo played for Real Madrid from 2009 up till 2018. Then he joined Juventus where he played from 2018 till 2021. Ronaldo joined Man United from Juventus in the 2021 summer transfer window on August 27 for £12.85 million. The Portuguese was given the number 7 shirt as Edinson Cavani agreed to switch to 21. Ronaldo made his second debut against Newcastle and scored the opening two goals as the Red Devils won 4-1. As of October 2021, Ronaldo surpassed the $1billion mark for career earnings. Ronaldo is said to have a net worth of $500m. According to reports, the 37-year-old football star is reportedly earning £480,000-a-week at United since his return to the Premier League.

Christiano Ronaldo has shown interest to leave Manchester united, but he is currently running out of time and options after 2 clubs pulled out of the race to sign the Portuguese superstar. So many clubs around the world would want to have Ronaldo in their ranks but only some of these teams will be able to match both Ronaldo’s ambition and sky high wages.

EPL: Why I benched Ronaldo against Tottenham – Ten Hag

The team of professionals at ILOT BET strongly believe Chelsea is one of the clubs everyone is expecting Ronaldo to sign with after news emerged last month that Ronaldo’s agent, Jorge Mendes met with Chelsea co-owner Todd Boehly and the pair discussed the Portuguese’ potential transfer during their meeting. Despite that, it seems the chance for Ronaldo to move to Stamford Bridge is very slim, manager Thomas Tuchel is believed to not be too interested in the idea of Ronaldo joining the Blues, and with a deal for the Manchester united winger Raheem sterling, it seems like Ronaldo may not be signing with Chelsea.

Added to the frustrations surrounding the lack of signings, report claims Ronaldo has been left ‘unfulfilled’ by the reduction of player salaries [25%] as a result of their failure to play in the Champions League football. When he penned a deal at Old Trafford, the five-time Ballon d’Or winner agreed a £480,000-a-week contract with the club but this season, he would be set to earn a salary of £360,000 as united play in the Europa League. Ronaldo believes he has ‘three or four years’ left at the highest level, but some still believe he will remain in Manchester united.