by Kehinde Ajose
in Nigeria

The Nigeria Air Force delegation has visited Gov. Aminu Tambuwal of Sokoto and the family of the victims allegedly killed by some air force personnel.

This is contained in a statement by Tambuwal’s spokesman, Malam Muhammad Bello in Sokoto on Wednesday.

“The Chief of Air Staff, Air Marshall Sadiq Abubakar, on Wednesday sent a delegation to the state to commiserate with the government and the people of Sokoto.

“Led by Air Vice Marshal Charles Ohwo, the NAF team met the Governor in Sokoto to express their heartfelt sympathy to him and the people of Sokoto state.

“This is over the tragedy at Mabera quarters in Sokoto South Local Government Area of the state capital late Sunday,” he said.

NAN reports that a number of persons were killed and some injured during a fracas which led to the intervention of men of the Nigeria Air Force in Sokoto.

The force has also commenced investigation into the incidence to determine culpability or otherwise of its personnel. 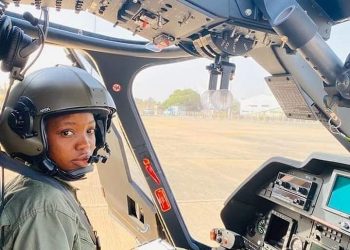 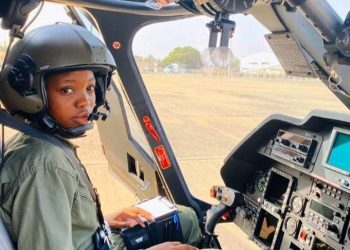