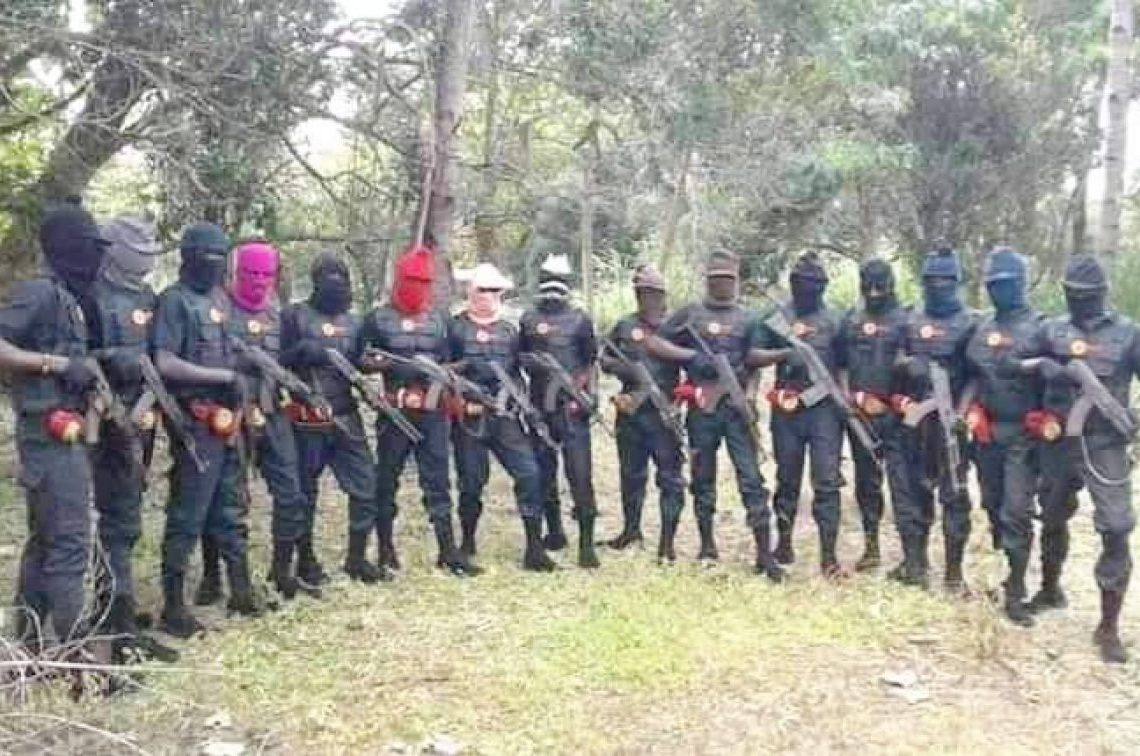 A gunman suspected to be a member of the Indigenous People of Biafra (IPOB) has been killed by operatives of 14 Brigade Army Headquarters in Ohafia, Abia State.

Findings show that the incident happened in the Uratta area of the Enugu-Aba-Port Harcourt Expressway on Wednesday.

Although a source claimed four members of the outlawed organization died in a shootout but another report said one pro-Biafra agitator was killed.

It was gathered that the IPOB members marched through popular streets and markets yesterday, warning traders and residents of dire consequences if they disobeyed IPOB’s sit-at-home order today and Friday.

The sit-at-home order given by IPOB to be observed by people in all southeastern states was to protest the scheduled visit of President Buhari to Ebonyi state on Friday for commissioning of projects by Governor Dave Umahi.

Many shoppers, who had just arrived in Aba from other parts of the country and neighbouring African regions, could not hide their fears and anger over the sit-at-home order as it was going to force them to stay beyond their planned departure date.

Meanwhile a source at the 14 Brigade Army barracks said that members of the proscribed group had a face-off with soldiers that led to the exchange of gunfire.

Nigeria imports N837bn steel despite spending over $8bn on Ajaokuta