by Ediri Oyibo
in Gadget, Nigeria
0 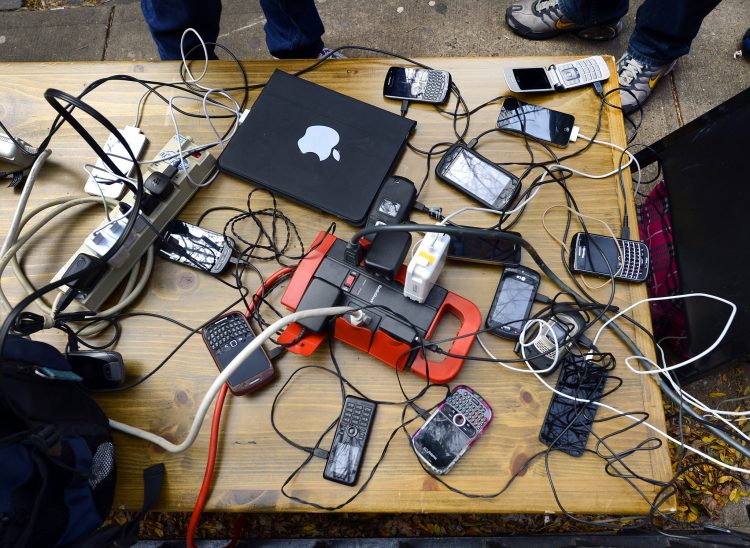 Ogunbanjo, who made the appeal in an interview with the News Agency of Nigeria in Lagos, also urged the agency to ensure adequate regulation on specification of such items, to avoid additional cost for the subscribers.

“Some phone manufactures are taking Nigerians, for a-ride, each time they manufacture phones and put in the chargers in a box, to be exported to Nigeria, they put two-pin plug, rather than three-plugs.

“But 95 per cent of all sockets in our homes in Nigeria are three-pin plug compatible, thereby adding cost for subscribers to get extension boxes to charge phones.

No vaccine will be brought to Nigeria without certification – NPHCDA

“So, NCC should ensure that all phones coming into Nigeria come with three pin chargers, besides all other fairly used chargers are 98 per cent three pins,” he said.

He also advocated the inclusion of three-metered cables as the standard in most countries.

“The manufacturers should not make subscribers spend extra cost to use a phone.

Some chargers come in with below one meter cable and this prevents users from charging their phones conveniently, there should be a proper check on such items,” he said.

Some phone users who spoke to NAN also said most of their phones came in with short USB charging cables, adding that such was not the right specification for the phone.

“When I bought my phone initially, the charger was working fine. After using it for less than three months, it stopped charging my phone and I noticed it was always hot.

“It was when I took it to a phone repairer that I discovered that the specification did not match the phone, I had to buy another charger,” she said. 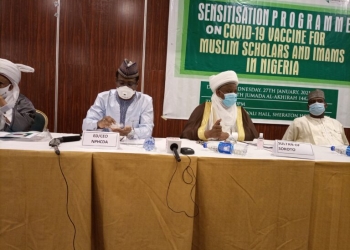 No vaccine will be brought to Nigeria without certification – NPHCDA 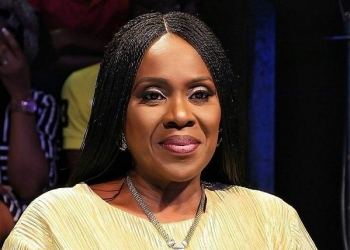 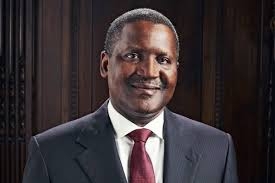