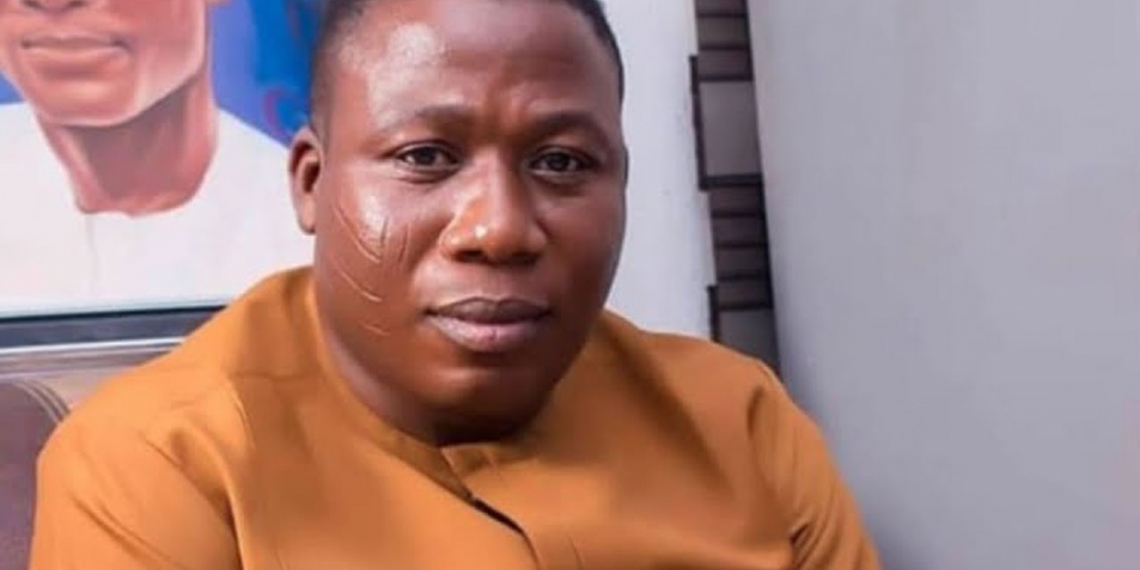 Chief Yomi Alliyu, one of the lawyers defending Sunday Adeyemo, also known as Sunday Igboho, has urged Nigerians to challenge anyone soliciting money from them for prosecution of court cases involving the Yoruba Nation agitator.

TheNewsGuru recalls that Sunday Igboho’s residence in Soka, Ibadan, the Oyo State capital, was invaded by operatives of the Department of State Services, DSS, in July

Alliyu has challenged the invasion and arrest of the 12 aides of the separatist.

Governors beg WHO for intervention over UK, Canada’s travel ban on Nigerians

The two suits are at courts in Abuja and Ibadan.

It was however gathered that some people have been asking for money from prominent Yoruba sons and daughters in order to prosecute the cases.

Alliyu in his reaction, warned Nigerians against contributing money to anyone. He said that Igboho or his aides do not need any financial assistance in order to meet bail conditions.

While speaking further, he added that financial assistance rendered by a few individuals have been turned down based on Igboho’s instruction.

Alliyu, in a statement made available to TheNewsGuru on Saturday, regretted that many people and groups who have nothing to do with the case have been laying claims of sponsoring the suits.

He insisted that no group or individual has contributed any money to the ongoing cases involving Igboho and his aides in Abuja and Ibadan.

“It has come to our notice that various groups and individuals that have nothing to do with the case filed by Chief Sunday Adeyemo a.k.a Igboho Oosa have been laying claims to sponsoring the suits and/or criticising decisions of court thereon

“We want to be quick to say that as of today no group and/or individual has contributed a kobo to the two cases going on in Nigeria to wit, his aides’ case in Abuja and the Ibadan matter,” Alliyu said.

“Various peanuts offered by some very loud groups have been turned down by me on my client’s instructions.

“He has been carrying his cross alone with no assistance from home or abroad! People should be brave to challenge any individual and/or group asking them for money on bail on his behalf or those of his aides!

“Bail is free in all Courts in Nigeria and as such neither Igboho nor his aides need assistance on bail. Our client is willing and able to prosecute his matters to logical conclusions without peanuts being offered by those claiming to be involved in his struggle.” 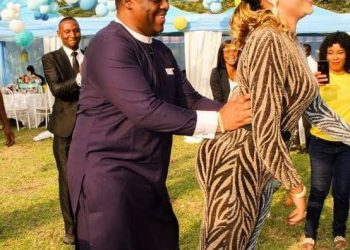