Not less than seven persons have been killed in overnight attacks by suspected herdsmen in Koto-Karfe in Kogi Local Government Area of Kogi State.

It was gathered that the attacks took place in the early hours of Tuesday around 2:00 a.m. and 3:00 a.m.

Sources in Koton-Karfe told newsmen that the suspected herdsmen had hidden in mountains surrounding the communities without the knowledge of the people.

“However, at about 2:00 a.m. on Tuesday the suspected herdsmen numbering over thirty fully armed with AK 47 and other dangerous weapons invaded the communities and opened fire on residents.”

According to the source, the suspected Fulani herdsmen divided themselves for the coordinated attack on the two communities.

It was gathered that three persons died on the spot during the attack which lasted several hours.

The Administrator of the Kogi Local Government, Barrister Muhammed Tanko who confirmed the attack said that the security agents in the state were on the top of the situation.

He noted that the attack took them by surprise because the Koton-Karfi community was a peaceful community.

However, the Kogi State Police Public Relation Officer Mr. William Ayah said that the Command was yet to be briefed about the attacks.

He promised to get back to our correspondent as soon as he had details of the incident but has yet to do so as of the time of filing this report. 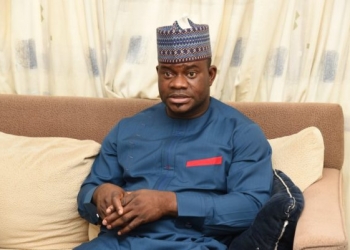 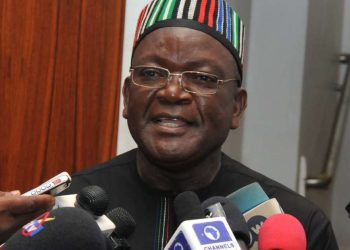 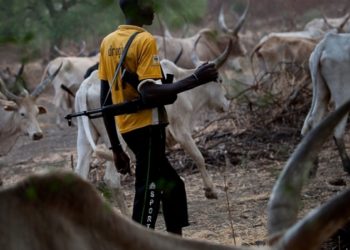