The Federal Road Safety Commission  (FRSC) has advised motorists travelling on the Lagos-Ibadan expressway to be cautious following an accident on the long bridge inward Lagos State.

Mr Hyginus Omeje, the  Lagos State Sector Commander of FRSC, told the News Agency of Nigeria (NAN) that the accident occurred at 5:56 am on Sunday.

He said : ” The vehicular movement on Lagos -Ibadan Expressway inward Ibadan is currently diverted at Opic to share the road with vehicles moving inward Lagos due to a crash involving a petrol tanker which split its content on the road.

“All emergency response agencies are on the ground. An empty tanker is also on the ground now for trans-loading of the product.”

According to him, the tanker loaded with the petroleum product lost control and rammed into another vehicle,  injuring three people.

The FRSC boss said that the vehicles involved were a white Mack Tanker and white Iveco truck with Registration number LSR460XG and LND 818XN respectively.

He said that efforts were in place by the commission and other agencies to remove obstructions while advising the motorists to exercise patience along the corridor.

Mr Bisi Kazeem, the Corps’  Public Education Officer, also advised motorists to be cautious as another leaking tanker owned by  MRS Oil has been reported at a  Mobil Filling Station on the  Lagos Ibadan expressway outward Lagos State.

“Another leaking tanker from MRS Oil has been reported by Mobil filling Station along Lagos Ibadan(outward Lagos) expressway as one of the nuzzle gave way and fuel is pouring out seriously.

” Traffic has been diverted from toll gate to forestall fire disaster.

“ Men of Ojota unit Command are on the ground and Lagos Fire Service has been activated,” Kazeem said. 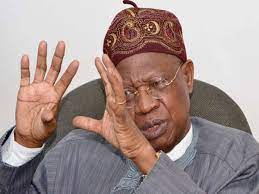 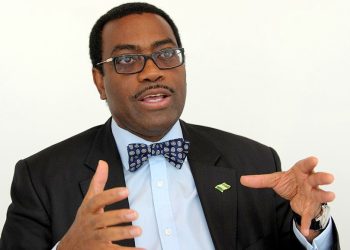