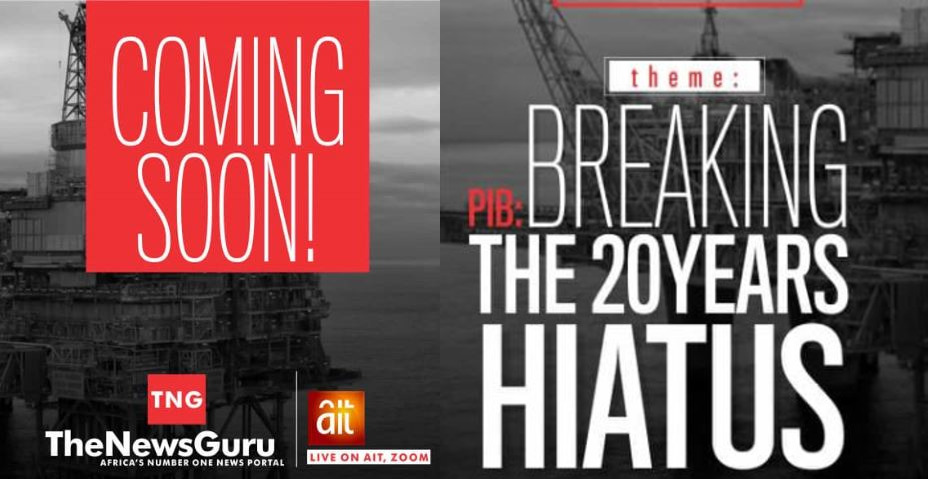 TheNewsGuru.com, (TNG), Nigeria and Africa’s leading online news platform, is set to launch the first in the series of her socio-economic confab towards the betterment of the Nigerian society.

The colloquium which is titled, ‘PIB: finally getting it right and breaking the 20-year hiatus’ is slated for March 10th, 2021 on Zoom in respect of Covid-19 limitations.

The focus of the summit is the seeming intractable problem of enacting a new, mutually beneficial petroleum industry law which will transform the industry and put in place firm roadmaps for the federal government, industry operators and the communities and states of the Niger Delta, says Publisher of TNG, Mideno Bayagbon.

He added: “TNG,  as a critical voice in the petroleum industry sector and in the Niger Delta, recognizing the new spirited attempt by the 9th Assembly to break the jinx and pass the bill, has decided to bring together all the critical stakeholders and authorities in the federal government, National Assembly, petroleum industry, governors of the Niger Delta states and host communities to chart a supportive pathway to enable the National Assembly finally pass the bill for the President’s assent.

“You will recall that every session of the National Assembly since 1999 has attempted and failed to enact what has generally been trumpeted as the Petroleum Industry Bill, PIB. “

The first session of the discussions at the colloquium will be spearheaded by keynote Speaker, Oserheimen Osunbor, a former governor of Edo state, distinguished senator and erudite Professor of Law; the Moderator is Dr Chidi Amuta.

For the second session, the Deputy Senate President, Senator Ovie Omo-Agege will be the keynote speaker. 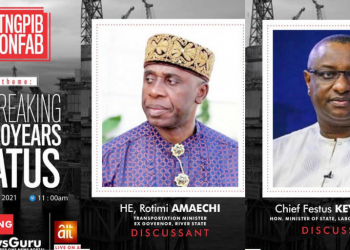 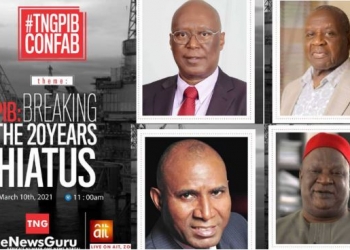