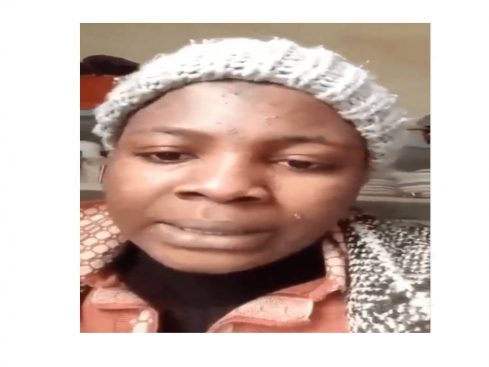 A Nigerian woman trafficked to Lebanon, Omolola Ajayi, has been rescued and now in the custody of Nigerian embassy in Beirut.

The Nigerians in Diaspora Commission (NIDCOM), in a WhatsApp message, said Ms. Ajayi would be return to Nigeria soon.

“Update on the viral video of trafficked Nigerian girl in Lebanon. She is now happily in the hands of the Nigerian Ambassador in Beirut, received warmly and happy to be in safe hands. She will be home soon by God’s grace,” the message read.

Ajayi, 23, a single mother from Osun State, was fraudulently recruited as a teacher but sold as a domestic slave in Lebanon.

Her video, in which she pleaded for assistance to be rescued, went viral on social media. In the video, Ajayi alleged that her employer had tried on several occassions to abuse her without success.

“My plan was to be teaching pupils English Language in Lebanon. On getting here, the person that brought me seized my passport. I was wondering what happened. I later knew I had been sold off to slavery,” she said.

“If I am sick, they won’t take me to hospital. They will only give me drugs. Half of the people whom we came here together have died. I am appealing to Family Life Support to come to my aid. I don’t want to die here. I need help to return home.

“The person I live with wants to rape me but I have been resisting him. He collected my phone and said he would not give me the phone until I accept to have sex with him. It is when he sleeps or goes out that I manage to pick the phone where he keeps it,” she added. Kwara State governor, Abdulrahman Abdulrazaq, had said he was “horrified” by the video footage.

“I implore citizens to work with us to put an end to such horrific activity by exposing the perpetrators,” the governor wrote on Twitter last week.

The Nigeria Security and Civil Defence Corps said three suspects including two Nigerians and a Lebanese had been arrested in connection with the trafficking of the Kwara-based lady. 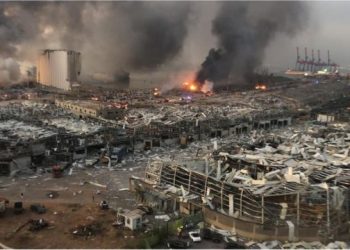 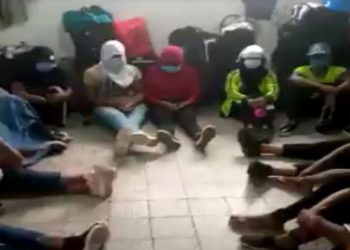