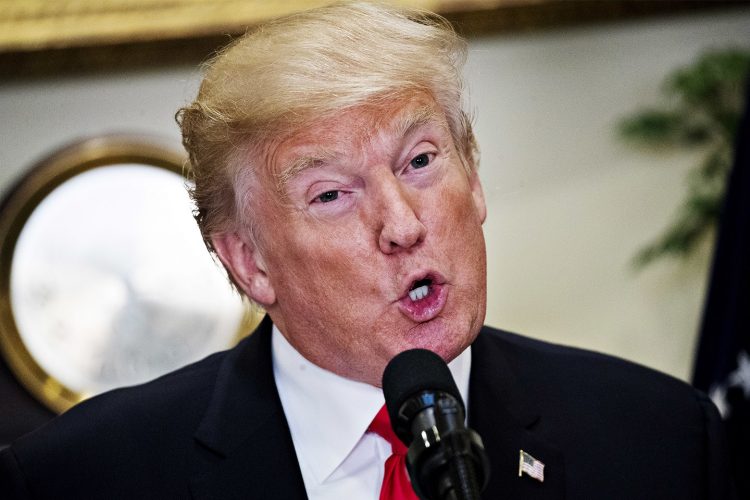 U.S. President Donald Trump has fired his Secretary of Homeland Security Kirstjen Nielsen and has replaced her with Kevin McAleenan, the current U.S. Customs and Border Protection Commissioner.

Her sack has brought to an end her turbulent tenure in charge of the border security agency that had at times made her the target of the president’s criticism.

Trump wrote on his twitter handle: “Secretary of Homeland Security Kirstjen Nielsen will be leaving her position, and I would like to thank her for her service….

“….I am pleased to announce that Kevin McAleenan, the current U.S. Customs and Border Protection Commissioner, will become Acting Secretary for @DHSgov. I have confidence that Kevin will do a great job!”.

The move comes just two days after Mr. Trump, who has repeatedly expressed anger at a rise in migrants at the southwestern border, withdrew his nominee to run Immigration and Customs Enforcement because he wanted the agency to go in a “tougher” direction.

The president said in a tweet that Kevin McAleenan, the commissioner of Customs and Border Protection, will take over as the acting replacement for Ms. Nielsen, who took over the agency in late 2017.

The decision to replace Ms. Nielsen comes as little surprise.

She was long expected to be fired as Mr. Trump’s dissatisfaction grew over an increase of migrants illegally entering the United States at the southwestern border.

Last May — six months after taking over at the department — The New York Times reported that Ms. Nielsen had drafted a resignation letter after being berated for what the president called her failure to help stop illegal immigration.

Mr. Trump and Stephen Miller, his top immigration adviser, have privately but regularly complained about Ms. Nielsen. They blamed her for a rise in migrants entering the United States and not finding more creative ways to secure the border. 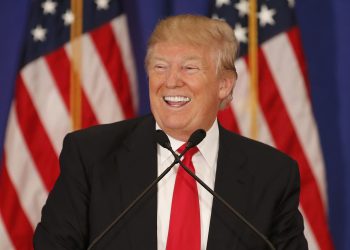 PDP accuses Amaechi, others of plotting constitutional crisis in Rivers