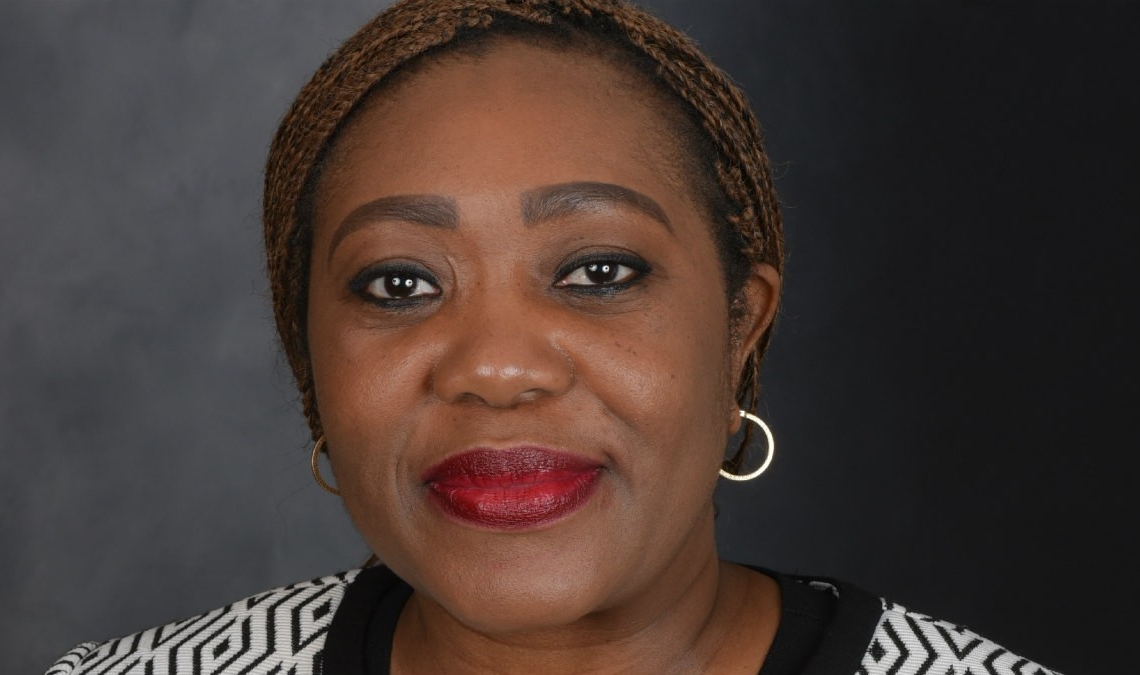 Established by the US Congress, the Sub-Saharan Africa Advisory Committee provides guidance and advice regarding US EXIM policies and programmes designed to support the expansion of financing for US manufactured goods and services in Sub-Saharan Africa.

The committee is composed of prominent members of the US business community and Ms. Yomi-Ajayi is the sole representative of an African institution.  UBA USA is the only Sub-Saharan African deposit-taking institution regulated in the United States and provides a unique portfolio of banking solutions to corporates, governments, multilaterals, and development organisations transacting with Africa.  UBA USA can assist in trade finance, treasury, foreign exchange, transaction management and lending, drawing on UBA’s seventy-year heritage and unique pan-African network.

UBA’s Group Chairman, Tony O. Elumelu, stated that the appointment is recognition of the role UBA has played over decades in promoting and supporting large and small businesses in all its 20 countries of operations in Africa.

“The appointment of Sola, as a member of the US EXIM Advisory Committee for Sub-Saharan Africa is welcome news.  UBA’s global network of offices in New York, London and Paris, permits us to be the preferred financial intermediary between Africa and the rest of the world.  Our mission at UBA is fully aligned with the objectives of the US EXIM’.

The EXIM President and Chairman, Kimberly A. Reed, who congratulated Yomi-Ajayi and the other appointees said, “With six of the 10 fastest-growing economies in the world and more than one billion consumers, Africa is poised to play a pivotal role in the global economy.  Supporting US exports to sub-Saharan Africa is one of our top priorities at EXIM, and my deepest congratulations goes to the new members of the EXIM Sub-Saharan Africa Advisory Committee”.

EXIM is an independent federal agency that promotes and supports American jobs by providing competitive and necessary export credit to support sales of U.S. goods and services to international buyers. 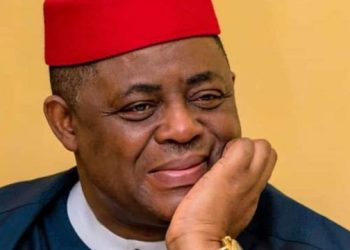 BBNaija 2020: Nengi breaks down in tears as Ozo ignores her [VIDEO]