Unreported COVID cases in Africa higher than expected – WHO 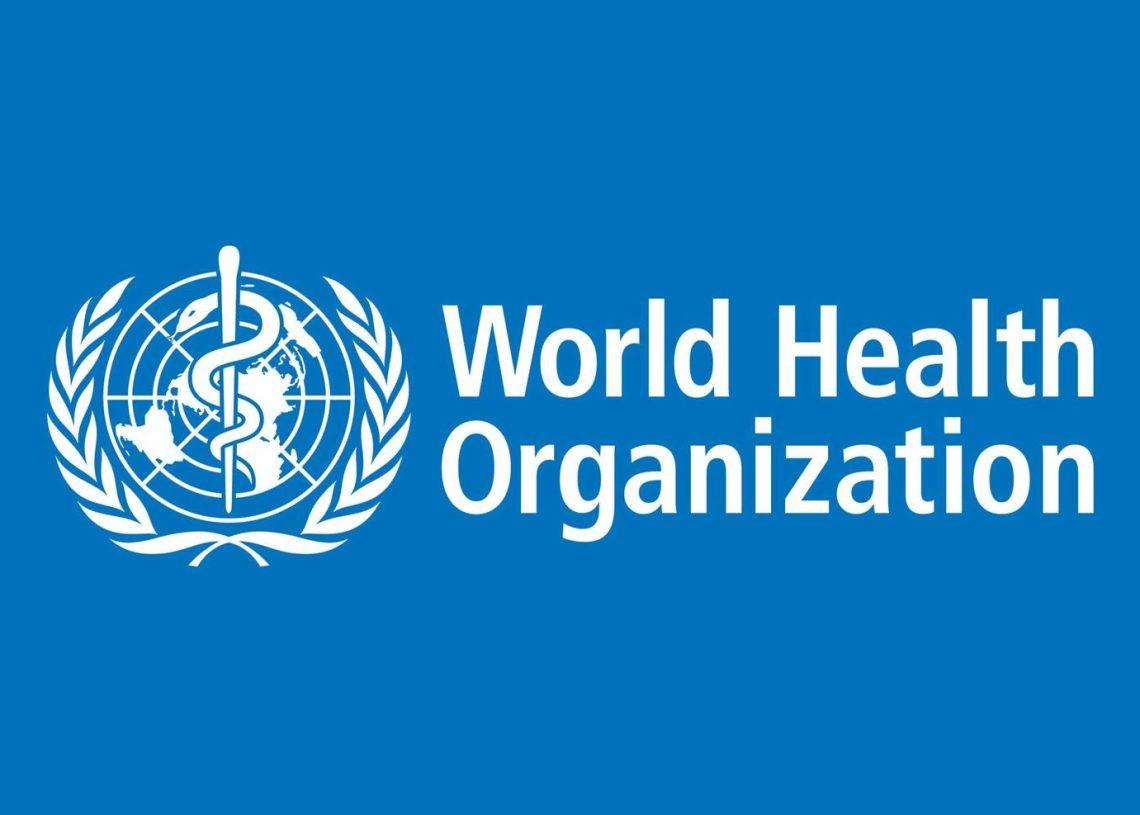 The World Health Organisation (WHO), has disclosed that the number of unreported cases of COVID-19 infections among the 1.3 billion residents in Africa is far higher than previously reported, according to its latest findings.

Matshidiso Moeti, WHO regional director for Africa, said on Thursday that “New WHO analyses show that over two-thirds of the people on the African continent may have acquired a certain level of immunity following exposure to the COVID-19-virus,”.

Referring to an as yet unpublished study by the WHO, she said the official figures only scratched the surface of the problem.

The true infection figures could be 97 times higher than the number of registered, confirmed cases.

“This compares to the global average, where the true number of infections is about 16 per cent higher than the number of confirmed, reported cases,” Moeti said.

Officially, Africa has registered some 11.5 million infections so far, of which 250,000 were fatal.

In spite of the higher numbers, however, there was no reason to panic, she said, also referring to Africa’s relatively young population.

Extensive testing and vaccination, however, remained a priority.

She also stressed that many health emergencies in Africa could now be traced back to climatic conditions.

The WHO has just published a study to this effect, according to which the entire health basis of the continent is endangered by increasingly severe climate events.

Considering this, the awareness of African countries about climate change has been strengthened.