by Emman Ovuakporie
in Nigeria 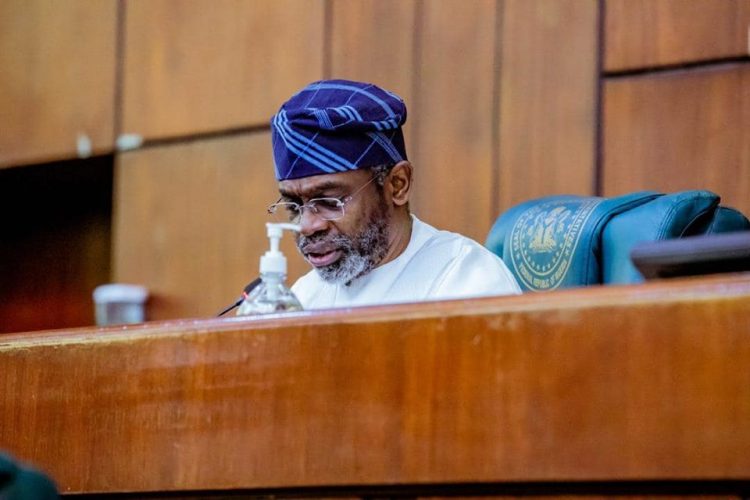 Apparently peeved by the noise generated by the alleged secret account kept by the Nigeria Ports Authority, NPA, the House of Representatives on Thursday moved to probe deeper into the allegation.

The House in a motion under matters of urgent public importance promoted by Hon Kolawole Lawal moved for an investigative hearing on the secretly managed account.

To this end, the House in session resolved to mandate the Committees on Finance and Ports and Harbours to investigate these allegations and counter allegations, determine if the Nigerian Ports Authority (NPA) or any of their personnel committed any infractions with regards to these allegations.

Lawal in the motion noted that” with keen interest the controversies generated by a Whistle-blower (would not disclose name to protect the identity) who claimed that while acting in line With the Whistleblower policy of the Federal government, he duly informed, in confidence, the Office of the Attorney General of the Federation (AGF), about a hidden or secret account and operated by the Nigerian Ports Authority in Unity Bank to collect revenue generated from sea vessels.. details soon

He explained that the Whistle-blower alleged that the information he gave to the office of the Attorney General of the Federation (AGF) led to the exposure of an illegal secret account in Unity Bank, Lagos Branch purportedly operated Nigerian Ports Authority where the sum of $1,034, 516,000 (one billion thirty four million, five hundred and fifteen thousand dollars) was kept contrary to financial regulations and the Constitution of the Federal Republic of Nigeria 1999 (as amended);

“The whistle blower also alleged that the information was verified and approved by the office of the Attorney General of the Federation (AGF) as qualified for financial reward as prescribed under the Whistle-blower policy of the Federal Government.

The Nigerian I Ports Authority (NPA) further admitted that the bank account mentioned by them, i.e. 0013670344, had not been operated since 27th August, 2010 due to Gamishee Order Nisi given by the Federal High Court Which was subsequently affirmed by the Supreme Court eight years , after in the case of Aminu Ibrahim & Co VS Nigerian Ports Authority (Suit No. FHC/L/CS/ 582/ 2010);

“The Nigerian Ports Authority (NPA) claimed that upon the determination of the case at the Supreme Court, the judgement Creditors continued With Garnishee process Which resulted in the payment of the sum of $1,057,772,03 from the account mentioned by them to the judgment Creditor on the 4th

When put to a voice vote it was unanimously carried by the ayes as it was not subjected to a debate.

Speaker of the House of Representatives Femi Gbajabiamila presided.