Activities towards the 88th Congress of the Urhobo umbrella body, Urhobo Progress Union, will commence on Thursday, December 5, with an economic summit towards repositioning the Urhobo Nation economically.

According to a schedule of activities released by the UPU, Friday’s activities will start with the inauguration new members into the Board of Trustees of UPU. Among the new members of the board are Dr. Goodie Ibru and Chief Johnson Barovbe.

There will also be an election on Friday to usher in a new executive to pilot the affairs of the union for the next three years. The President General of UPU, Olorogun Moses Taiga, who is seeking re-election, will also give an account of his stewardship over the last three years.

The 88th Congress, which has as chief host the Deputy President of the Senate, Senator Ovie Omo-Agege and the Delta State Governor, Dr. Ifeanyi Okowa, as special guest, will also witness cultural displays by all the 24 Kingdoms of Urhobo.

The congress will end on December 8 with an interdenominational service. All the activities will take place at the Urhobo Cultural Centre, Uvwiamughe-Agbarho, Delta State. 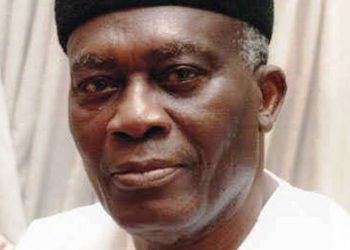