US eulogize INEC over conduct of Ekiti Governorship poll 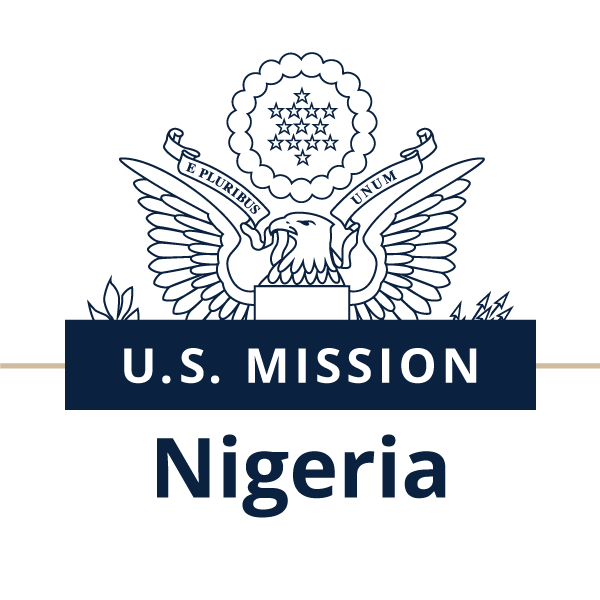 The United States Mission in Nigeria has praised the Independent National Electoral Commission(INEC) for its effort in conducting a very peaceful and rancour free governorship election in Ekiti state.

The U.S Mission in Lagos made this known in a statement made available to Newsmen in the state on Thursday evening.

According to the mission, INEC’s efforts helped to facilitate a secure election with a credible outcome.

“We note the election’s technical improvements including that the newly adopted Bi-modal Verification Accreditation System (BVAS) functioned properly in the vast majority of polling stations,” it stated.

The mission also encouraged all citizens of Nigeria to register to vote as the country moved towards national elections in 2023.

The eagle shall not be landing for 2023 general elections but thugs, almajiri and aliens – By Godwin Etakibuebu