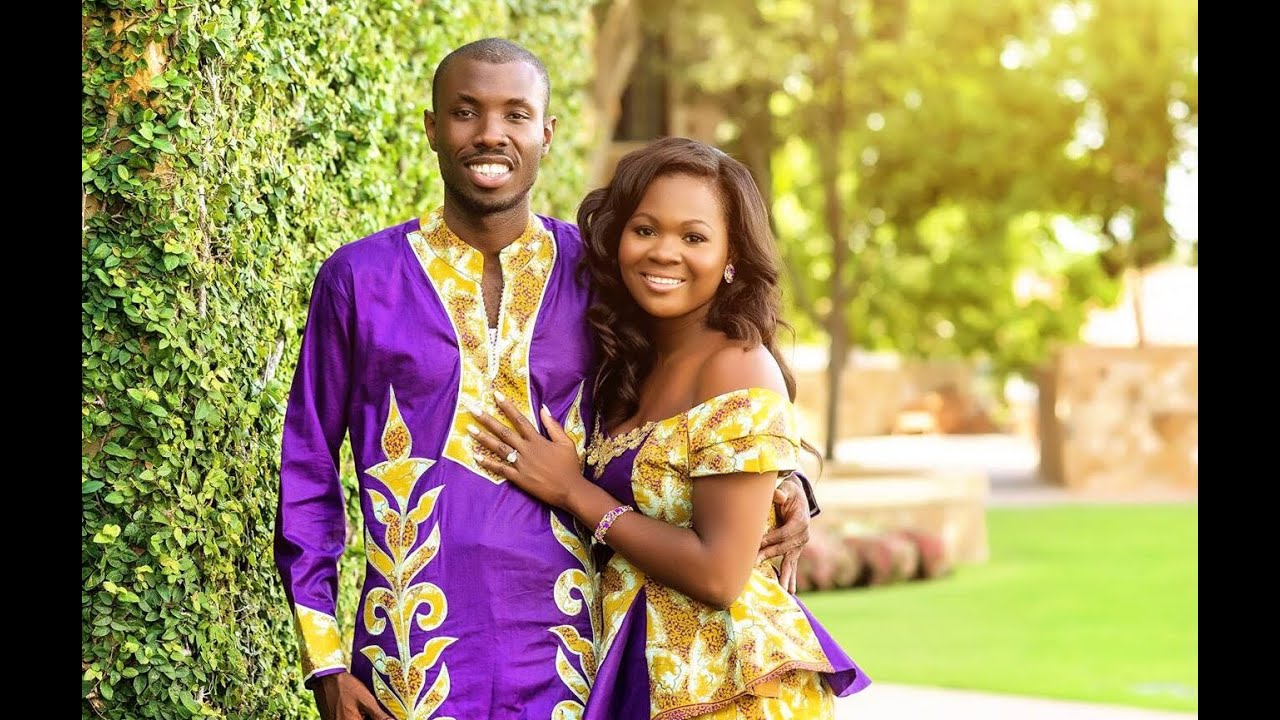 152
SHARES
3.8k
VIEWS
Share on WhatsAppShare on FacebookShare on TwitterShare on LinkedInShare on TelegramSend as Email

The City of Orlando Police Department has arrested a self-described prophet and founder of Floodgates of Heaven International Ministries named Sylvester Ofori in the murder of his 27-year-old wife.

The 35-year-old “pastor” was arrested on Tuesday night after he shot his wife Barbara Tommey outside the Navy Federal Credit Union branch where she worked.

The shooting happened at around 9 a.m. at Navy Federal Credit Union on Gardens Park Boulevard.

Orlando Police, in a brief statement Tuesday night, said Tommey “was shot near the front door of the business by her husband, Sylvester Ofori.”

Police said the shooting was captured on security footage.

The wife is the chief cook – Francis Ewherido

“You can tell that she’s trying to get inside. Unfortunately, he shoots her outside of the establishment,” Police Chief Orlando Rolon said.

Police added that “detectives worked tirelessly throughout the day in order to achieve the following outcome in this case.”

A search warrant was served at Ofori’s apartment, where he was taken into custody, police said.

Ofori was booked into the Orange County Jail at 9:39 p.m and now being held without bond.

He is now being charged with first-degree murder with a firearm.

Watch the live briefing on the capture of the suspect in the murder of his wife below:

However, a further check showed that Ofori and his ministry have an extensive social media presence – Ofori’s page has 61,756 followers while his ministry Floodgates of Heaven International Ministries has 5,552 followers on Facebook.

On his Facebook page, Ofori described himself as a prophet and motivational speaker.

A post on his page on August 23 said: “I truly believe that every single person has to go through something that absolutely destroys them so they can figure out who they really are,”

The physical address of his church is 44 Coburn Ave., Orlando.

Its Facebook page says the ministry is dedicated to helping those who need to increase their “prayer life.”

“We believe that prayer changes things & the bible says that the prayer of a righteous man availeth much,” the page says. “We are praying that God’s will be done on earth as it is in heaven.”

A website to hire speakers and entertainers says Ofori was born in Accra, Ghana.

“He attributes his zeal for God to his parents who instilled the fear of the Lord in the hearts of all five of their children,” his bio reads.

As an anointed and chosen man of God, Ofori “flows in the gifts of the Holy Spirit” and he has Christ-like powers and a knack for interpreting dreams.

Ofori has healed the sick, cast out of demons, and battled witchcraft, the site says.

“Clothed in the spirit of humility, he acknowledges that he is totally dependent upon Jesus, as he is able to do nothing of himself,” the bio adds. “He is always careful to give credit to God.”

However, Ofori’s wife Tommey was the assistant manager of the credit union, where she worked for more than five years, according to a Linkedin profile.

Her profile further revealed that she graduated from the University of Central Florida in 2015 with a bachelor’s degree in finance. 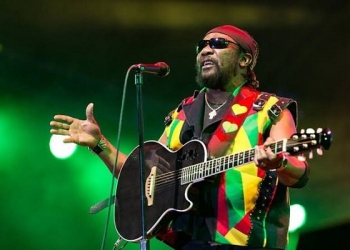 The wife is the chief cook – Francis Ewherido