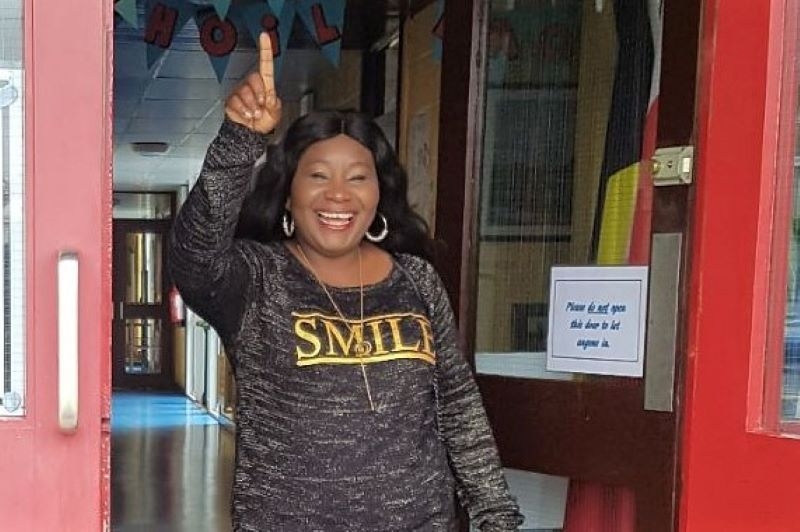 Nigerian-Irish television presenter, activist and local politician, Yemi Adenuga on Wednesday joined scores Nigerians and other residents in a candle light protest over police killing of Nigerian in Dublin.

TheNewsGuru.com, TNG reports that a 27-year-old Nigerian-Irish man, identified as George Nkencho was on Wednesday shot dead by an Irish Police (gardaí) in Clonee, Co Dublin.

TheNewsGuru.com, TNG reports that Nkencho’s terrific shooting and subsequent death has since sparked outrage as Nigerians resident in the country have started mounting protests to demand justice for his killing by the Irish police officer.

They (the Nigerian community in Dublin) are also pushing for criminal trial of Garda (policeman) who brutally killed Nkencho. They are also Instituting a civil case suing the An Garda Síochanna (The Irish Police).

Meanwhile, the protest continues today (Thursday) and Friday. A strongly worded petition is to be sent to the Prime Minister (Taoiseach) of Irelan and the Minister of Justice.

TNG reports that Adenuga was in May 2019 elected to Meath County Council, making her the first black woman to be elected to a county council in Ireland