Woman hacks off ex-husbands manhood, flushes it down toilet 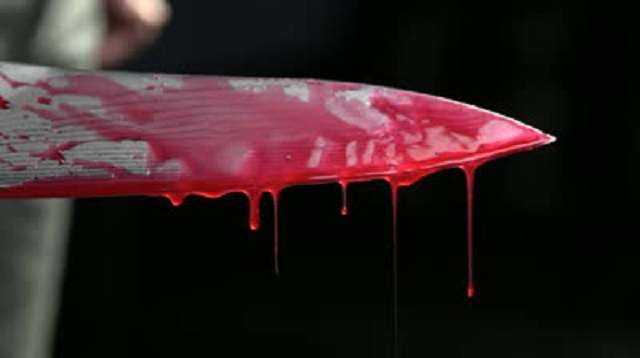 A woman in Taiwan’s Hukou has cut off her ex-husband’s penis and testicles to punish him for being unfaithful to her while the couple was still married, according to the territory’s police.
The angry ex-wife, 58-year-old Ms Lee, reportedly attempted to seduce her former spouse at the couple’s home and then grabbed his genitals and sheared them off with sharpened scissors.
Ms Lee then doused the severed private parts with acid and flushed them down the toilet.
According to the local precinct, the victim, 56-year-old Mr Chen called the police after the incident.
Both the victim and the suspect, who was found unconscious, were rushed to the hospital.
They are currently in stable condition.
The police are awaiting the couple’s recovery so they can give formal written statements.
The pair divorced less than a month ago, but Mr Chen continued to live with his former spouse.
(www.newsnow.co.uk)

Corruption not limited to Judiciary in Nigeria – Justice Tsoho