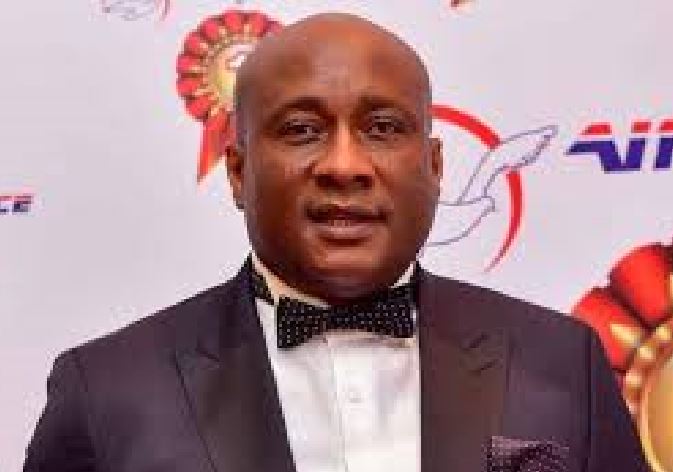 The House of Representatives on Wednesday urged President Muhammadu Buhari to include Chairman of Air Peace Airline Mr. Allen Onyema in the 2020 National Honours Award list for his efforts in evacuating many stranded Nigerians from South Africa.
This was sequel to the adoption of a motion by Hon. Abdulrazak Namdas (Adamawa, APC)  entitled: “Need for Federal Government to Award Mr Allen Onyema National Honours for Evacuating Stranded Nigerians from South Africa” on the floor of the House.
Debating the motion, Namdas noted that Onyema in the wake of renewed unprovoked xenophobic attacks on Nigerians and other foriegn nationales living in South Africa had depolyed his airlines to evacuate many stranded Nigerians.
He further noted that in the last two weeks many Nigerians had landed safely at the Murtala Muhamed International Airport Lagos from South Africa
The lawmakers also noted that the good gesture from Onyema who he described as a detrabalized Nigerian was done at no cost at either the federal or state governments in Nigeria.
He called on other well meaning citizens of the country to emulate the good gesture from Onyema and called on the House to ask that the Federal Government include his name in the 2020 National Honours Award list.
Prior to the motion, a good number of other lawmakers from all the six geo-political zones had spoke glowingly about the good gesture extended to stranded Nigerians from the Anambra State born lawyer and businessman.
Consequently, the Speaker Hon. Femi Gbajabimilla put the matter to a voice vote and the lawmakers voted overwhelmingly for it.
He subsequently mandated the Clerk to the House Hon. Muhammed Abdulkadir to ensure that the resolution is immediately transmitted to the President for necessary action.
Tags: Air PeaceNational AwardOnyemaReps 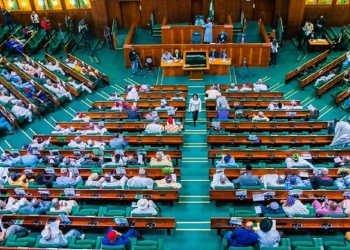 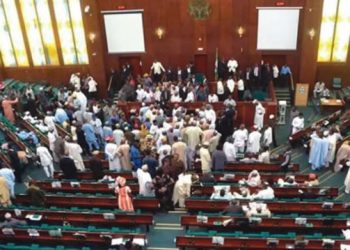