In Jesus There Is No Apartheid Or Caste System, By Stephen Ojapah 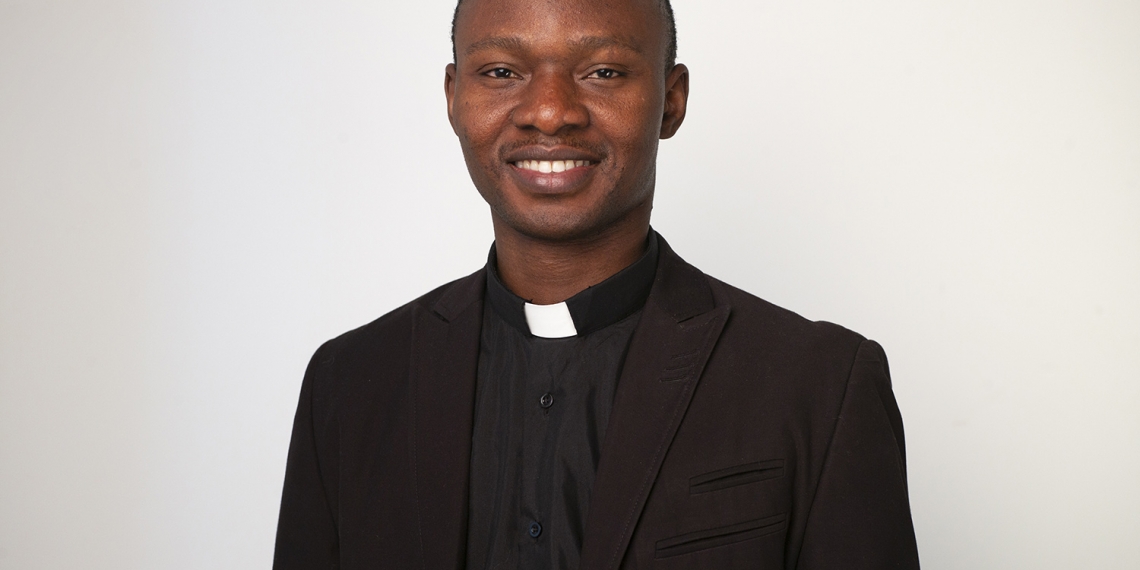 Now in Christ Jesus you who once were far off have been brought near in the blood of Christ. for he is our peace, who have made us both one, and has broken down the dividing wall of hostility, by abolishing in his flesh the law of commandments and ordinances, that he might create in himself one new man in place of the two, so making peace and might reconcile us both to God in one body through the cross, thereby bringing the hostility to an end. (Ephesians 2: 13-16).

[Devotional: IN HIS PRESENCE: Jesus, the game changer

The letter to the Ephesians is addressed to Gentile believers in a multiracial and trans-national church. Ephesians 2:13-16 is a significant part of the St Paul’s prayer that extends from 1:3 to 3:21. The prayer begins with a doxology and ends with one. Ephesians 2:13-16 deals primarily with reconciliation (which presupposes estrangement). It discusses humanity’s condition in original sin (the state of separation from God) and is set in the context of Ephesians 1:19-21. The conclusion can also be supported by comparing Ephesians 1:19-23 and Ephesians 2:1-10.Having mentioned the surpassing greatness of God’s power in 1:19a, Paul breaks off from his prayer to mention that the resurrection of Jesus and His exaltation to God’s right hand in heavenly places were accomplished by the same supernatural power. St Paul, follows with a demonstration of God’s grace as manifested in God’s treatment of undeserving sinners through Christ Jesus who have become one irrespective of race, colour or social status.

Between (1844-1858) Fr Marion Bresillac ministered to the natives of India in Pondicherry. His life and times with the natives was full of passion for the spreading of the Gospel. Fr Bresillac loved the Tamil language and the people; however, there was one scandal he could not understand, as missionary coming from Europe. The Caste System. In the middle of February of 1844, Bresillac was made the Rector of the Seminary with eighty- nine students. On assuming such a responsibility he said: “ I had to fight not only against the prejudice of the Indians, but against old ideas rooted in the spirit of many of my confereres who are actively supporting the caste system. As I continued to serve as Rector, my aim was to move little by little beyond certain delicate observances which were not against directly against caste” (Michael Mission or Martyrdom 1989). And what exactly was or is the caste system?

The caste system divides Hindus four main categories – Brahmins, Kshatriyas, Vaishyas and the Shrudras.  Many believe that the groups originated from Brahma, the Hindu God of creation. … The main castes were further divided into about 3,000 castes and 25,000 sub-castes, each based on their specific occupation. Modern India’s caste system is based on the colonial superimposition of the Portuguese word casta on the four-fold theoretical classification called Varna and on natural social groupings called Jati From 1901 onwards, for the purposes of the Decennial Census, the British classified all Jātis into one or the other of the Varna categories as described in ancient texts. Herbert Hope Risley, the Census Commissioner, noted that “The principle suggested as a basis was that of classification by social precedence as recognized by native public opinion at the present day, and manifesting itself in the facts that particular castes are supposed to be the modern representatives of one or other of the castes of the theoretical Indian system.”

Varna, as mentioned in ancient Hindu texts, describes society as divided into four categories: Brahmins (scholars and yajna priests), Kshatrivas (rulers and warriors), Vaishyas (farmers, merchants and artisans) and Shudras (workmen/service providers). The texts do not mention any hierarchy or a separate, untouchable category in Varna classifications. Scholars believe that the Varnas system was never truly operational in society and there is no evidence of it ever being a reality in Indian history. The practical division of the society had always been in terms of Jatis (birth groups), which are not based on any specific religious principle, but could vary from ethnic origins to occupations to geographic areas. The Jātis have been endogamous social groups without any fixed hierarchy but subject to vague notions of rank articulated over time based on lifestyle and social, political or economic status. Many of India’s major empires and dynasties like the Mauryas Shalivahanas, Chalukyas, Kakatiyas among many others, were founded by people who would have been classified as Shudras, under the Varnas system. It is well established that by the 9th century, kings from all the four Varnas, including Brahmins and Vaishyas, had occupied the highest seat in the monarchical system in Hindu India, contrary to the Varna theory. In many instances, as in Bengal, historically the kings and rulers had been called upon, when required, to mediate on the ranks of Jātis, which might number in thousands all over the subcontinent and vary by region. In practice, the jātis may or may not fit into the Varna classes and many prominent Jatis, for example the Jats and Yadavs, straddled two Varnas i.e. Kshatriyas and Vaishyas, and the Varna status of Jātis itself was subject to articulation over time.

Starting with the British colonial Census of 1901 led by Herbert Hope Risley, all the jātis were grouped under the theoretical varnas categories. According to political scientist Lloyd Rudolph, Risley believed that varna, however ancient, could be applied to all the modern castes found in India, and “[he] meant to identify and place several hundred million Indians within it.  In an effort to arrange various castes in order of precedence functional grouping was based less on the occupation that prevailed in each case in the present day than on that which was traditional with it, or which gave rise to its differentiation from the rest of the community. “This action virtually removed Indians from the progress of history and condemned them to an unchanging position and place in time. In one sense, it is rather ironic that the British, who continually accused the Indian people of having a static society, should then impose a construct that denied progress The terms varna (conceptual classification based on occupation) and jāti (groups) are two distinct concepts: while varna is a theoretical four-part division, jāti (community) refers to the thousands of actual endogamous social groups prevalent across the subcontinent. The classical authors scarcely speak of anything other than the varnas, as it provided a convenient shorthand; but a problem arises when colonial Indologists sometimes confuse the two. Thus, starting with the 1901 Census, caste officially became India’s essential institution, with an imprimatur from the British administrators, augmenting a discourse that had already dominated Indology. “Despite India’s acquisition of formal political independence, it has still not regained the power to know its own past and present apart from that discourse”.

Jesus, broke the walls that separated the Jews and the Gentiles. He is a true leader, who unites all his sons and daughters. The mark of any leader or system, is the ability to unite the people under its care. In modern history, we remember the crumbled apartheid system of government in South Africa, and the civil right movement in America that saw to the granting of equal opportunities and voting rights to both blacks and whites. Martin Luther King Jr, will continue to be a true leader and hero who struggled for this equality till his death. Nelson Mandela, would be remembered for paying the price of freedom and equality with the threat of death to his life and his eventual incarceration for twenty seven years. Jesus paid this same price with his death on the cross, that all may be one. (John 17). A prayer he said before departing this world. One will ordinarily think that after two thousand years of Christianity. We would have made tremendous progress, in bringing people together as one, either as a nation or as a church. Or we would have been celebrating leaders, who are willing to spend the rest of their lives and strength to the course of unity. 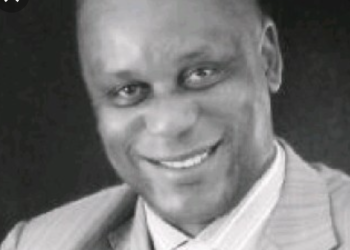 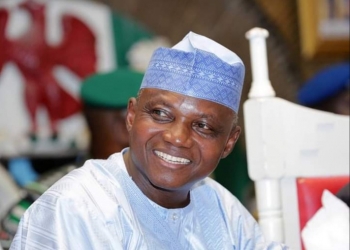 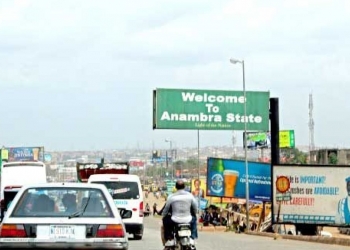