NCC might end up hiking price of GSM Call Rates

by Ediri Oyibo
in Opinion, Technology, Telecom
155
SHARES
1.2k
VIEWS
Share on WhatsAppShare on FacebookShare on TwitterShare on LinkedInShare on TelegramSend as Email
ADVERTISEMENT

Indications show the Nigerian Communications Commission (NCC) is set to hike the price of GSM call rates in the country, TheNewsGuru can report.

After a thorough selection process, Messrs PriceWaterhouseCoopers was commissioned by NCC to conduct the study which was presented today.

Yesterday the NCC convened a stakeholders’ forum on Cost Based Study for the determination of mobile voice termination rate for Nigerian telecoms industry at which PriceWaterhouseCoopers (PwC) presented the results of the study and made recommendations.

Today, PwC issued its 2016 Africa Capital Markets Watch publication, which analyses equity and debt capital markets transactions that took place between 2012 and 2016 on exchanges throughout Africa, as well as transactions by African companies on international exchanges.

PwC reports that the activity in African capital markets shows significant decline in 2016 amidst economic uncertainty and global political upheaval.

The Naira has continued its decline to an all time low in the exchange market, and this has changed the way businesses are conducted in the country.

NCC Executive Vice Chairman, Umar Garba Danbatta, represented by Director of Policy, Competition and Economic Analysis, Miss Josephine Amuwa at yesterday’s Cost Based Study Forum, said “The scale of changes will inevitably affect the unit cost of providing services, including interconnection and may lead to differences between regulated interconnection rates and underlying costs which, in turn, may result in differences between on-net and off-net retail tariffs”.

The NCC boss further stated that “It’s very important we ensure that interconnection services are not only fairly priced and non-discriminative, but should reflect the cost of providing such services in the market,” adding that “an impeccable and functional interconnection regime is essential to competition and effective regulation”.

Danbatta said it is in this regard that the Commission has decided to review the rates set in 2013, in the light of the current market realities.

While the light of current market realities does not in anyway favour a downward review, not until the NCC effect the review, it cannot be boldly said NCC will hike the price of GSM call rates. 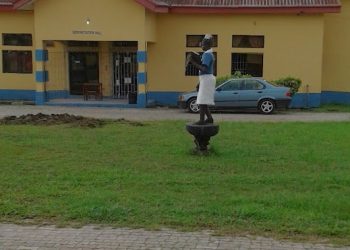 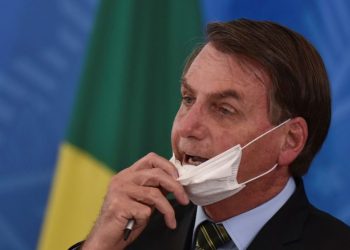 "I am not your friend"- Tonto Dikeh blasts actor