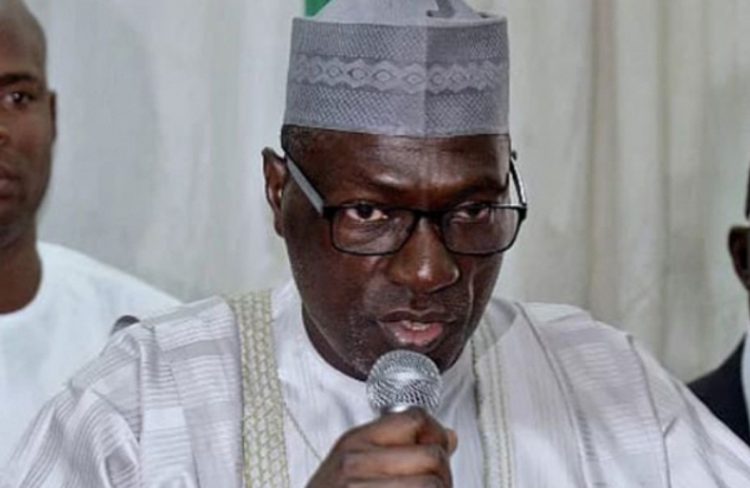 Former Kaduna state governor, Ahmed Makarfi, has ruled out the possibility of leaving the People’s Democratic Party (PDP) for any other political party if he does not win the party’s ticket for the country’s top job in 2019.

He said he would rather quit politics instead of joining any other political group.

Makarfi, a former caretaker committee chairman of the party said this on Saturday while addressing journalists at the PDP secretariat in Minna, the Niger State capital.

Makarfi is in Minna to drum up support for his presidential bid in 2019.

“If I leave PDP, I would leave politics. If I was to leave PDP, I could have defected a long time ago. So that possibility is not there,” he said.

He said he predicted the recent mass defections to PDP, adding that the biggest challenge is managing it.

“I welcome all the defectors and as a matter of fact I predicted it. I said it that after the APC convention you would see a lot of defections and that’s what has happened.

“But the challenge is how to manage it. If we manage it well, the party would be better for it but if we don’t we may run into problems,” he said.

His position in Minna on the defectors, is softer than what he said in Lokoja on Friday, when he warned his party against giving them special treatment.

He said if not for the steadfastness of committed members, PDP could have become history.

“Some people when you pinch them like this (touching his arm), they will run to another party. When the going was tough, I stayed on… but you accept them into your house and give them your guest room. Next, they take the master bedroom; next, they drive you out of your house. We must not allow this, nor give undue advantage to them, so that we do not alienate our people.

“Modu Sheriff was brought from another party; they said he had three jets; he had billions, but what did he do? He was taking the party down, but I, the ‘bush boy,’ with the support of others, I was able to make members close ranks, and today, we can all see.”

Makarfi said Bukola Saraki should be left alone as Senate president because he has not breached any provision of the constitution on account of his defection from APC to PDP.

“The constitution says the senators should elect from among themselves and not from the majority party,” said Makarfi, who also was a senator from 2007 to 2011.

“Party affiliations are only attached to other positions like minority whip, majority leader and so on.

“Therefore, Saraki should be left alone because he was elected based on constitutional provisions and his continued stay is lawful,” he added.

He noted that addressing issues of insecurity, unemployment, power, infrastructure and national unity would be his top priorities if given the chance to lead the country.

“A basket of issues including security, infrastructure and power would be top of my priorities.

“National cohesion is also key because we are divided and getting more divided by the day.

“And this national cohesion is where the issue of restructuring comes in as it will address unemployment,” he added.

Makarfi is the immediate past national chairman of the PDP. 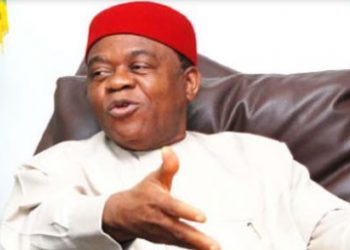 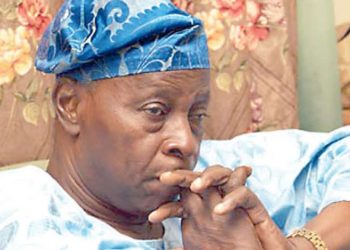 Ekiti poll: Fayemi reacts to Eleka's petition against his victory